THE MAN IN THE MIRROR – CHRISTOPHER COLUMBUS REDISCOVERED continued . . .

THE MAN IN THE MIRROR: …is Christopher Columbus, usually seen 70 feet above Columbus Circle in Manhattan. Starting this week, Japanese artist Tatzu Nishi has enclosed the statue in an 810 square foot living room complete with a big screen TV, couches, magazines for you to read and wallpaper that features American icons such as Marilyn Monroe, Elvis, hot dogs and the Grand Canyon. It is all part of a temporary art project funded by the Public Art Fund. 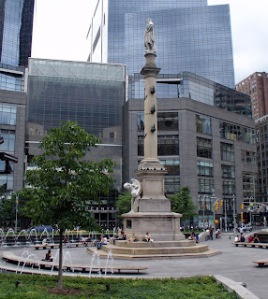 Eagerly I climbed the six flights of scaffolding stairs as the view got more and more incredible, literally a bird’s eye view. 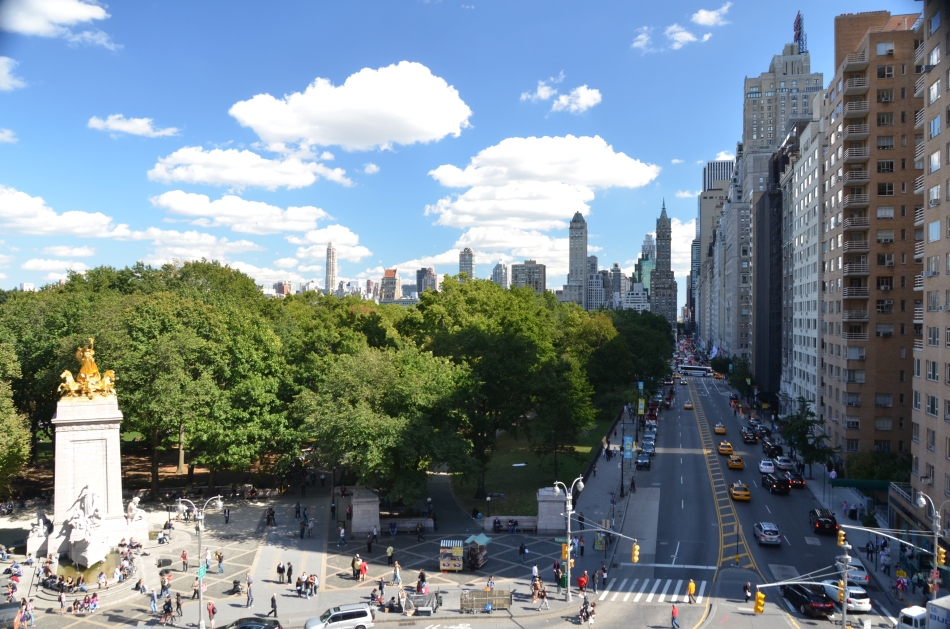 It is surreal when you first enter the ‘living room’. Reactions range from absurdly ridiculous, insane and ugly to genius, innovative and brilliant. Upon hearing of the idea first my reaction was unflattering. A scar on our city I thought, a gimmick, defacing the discoverer of our land. But then…as I climbed the stairs….and entered the room….and saw Columbus for the first time in my 56 years of living in this city, face to face, my opinion changed instantly.

Reactions are a mixture of astonishment, bemusement and wonderment. Smiles are instant. To watch the faces of the people as they enter the room is a show in itself. You are encouraged to sit, make yourself comfortable, read the daily supplied papers…just don’t sit on the windowsill as the attendants will tell you. There is even a vinatge copy of Walt Whitman’s ‘Leaves Of Grass’ on the bookshelf. You are to observe every tiny detail as you make your way around the room.

I have been to countless public art projects in my lifetime in this city, this one is one of the most inventive. (I am not a fan of Christo.) It brings me almost face to face with a statue the was literally paid for by the Italian immigrants in this city, paid for with their hard earned pennies, nickels and dimes. 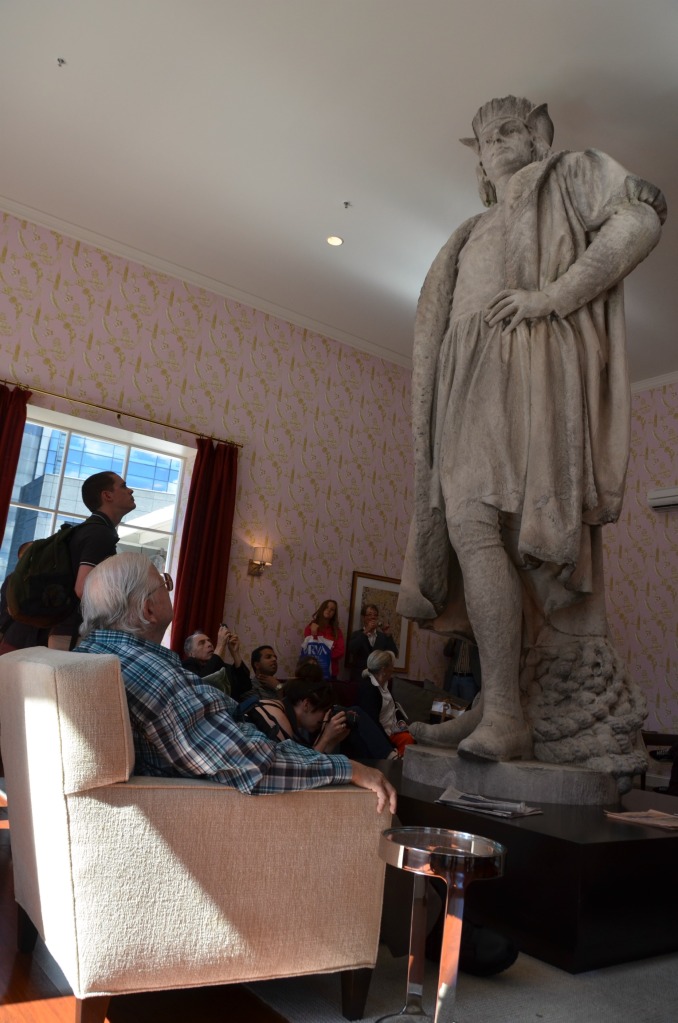 Created by Italian sculptor Gaetano Russo, it was erected as part of New York’s 1892 commemoration of the 400th anniversary of Columbus’ landing in the Americas. Il Progresso a New York City-based Italian language newspaper spearheaded the campaign for it’s citizens to donate what they could. I think they would be proud and smile, exclaiming “Bella! Bravo per gli Americani! Fantastico!” 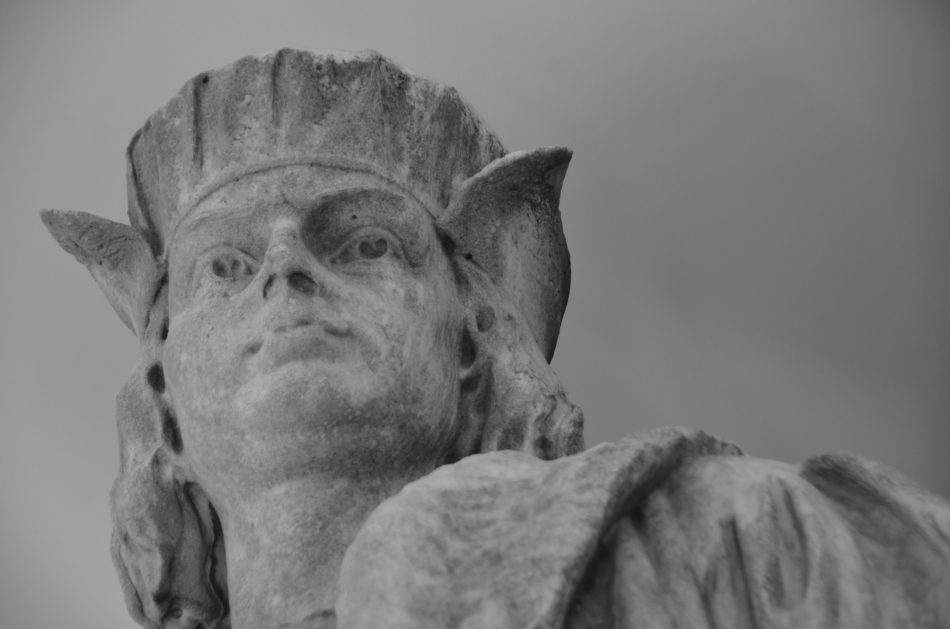