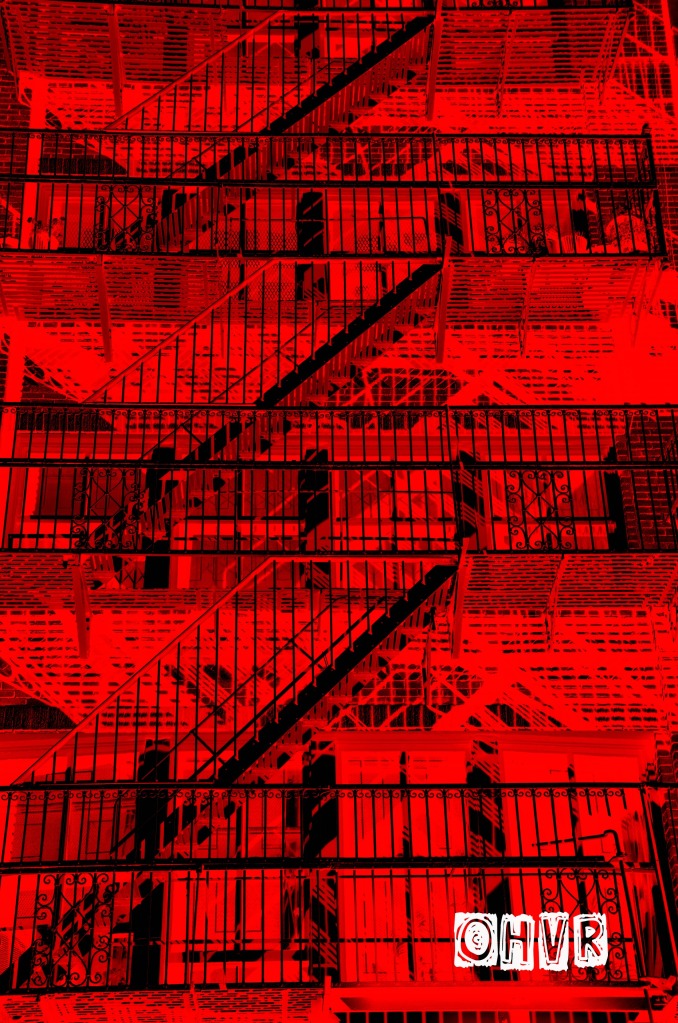 From the gallery: CONCERTO

CONCERTO: Tango in the dark. The Naumburg Orchestral Concerts at the bandshell in Central Park.
Tuesday, August 7, 2012. The artists Lara St. John and friends celebrate the 25th anniversary of classical tango artist Astor Piazzolla’s 1987 concert at the bandshell. It was quintessentially New York. Classical radio station WQXR broadcasts the performance live. Wine corks are popping, brie is being passed around with the fine crackers and grapes. My good friends the Garcia’s are perfect picnic hosts. The stars above start to twinkle after a beautiful summer’s sunset.
Then as it became dark, I noticed these wonderful exaggerated shadows on the wall. And all it reminded me of was . . . the classical music scenes from the Bugs Bunny Warner Bros. cartoons! Astor Piazzolla – forgive me 🙂
http://www.youtube.com/watch?v=6s2Xd7JnabY&feature=player_embedded