Photo of the day: IN DEFENSE OF “ART” – SAVING 5 POINTZ GRAFFITI MUSEUM 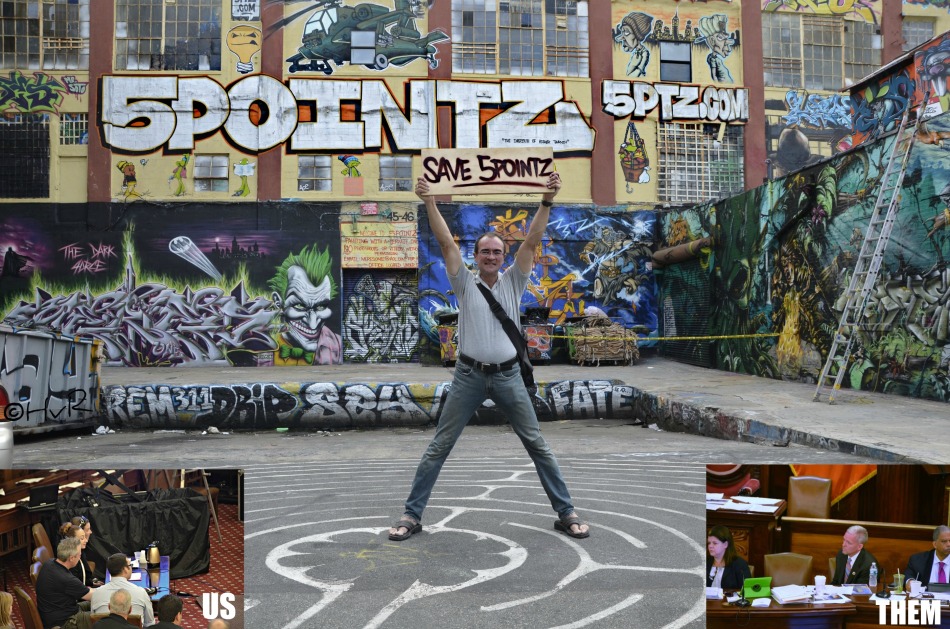 Photo of the day: MY SPEECH TO SAVE 5 POINTZ DIRECTED AT COUNCILMEMBER JIMMY VAN BRAMMER AND DEVELOPERS – On Wednesday October 2, 2013 both sides in favor and against tearing down Graffiti & Mural museum 5 Pointz, gathered inside City Hall for a hearing by the NYCHA – The New York City Housing Authority. It’s basically a side show/dog and pony show with the real estate developers always claiming tearing something down is “for the good of the community.” The owner, Jerry Wolcoff wants to build twin mirror glass apartment towers for which he will receive $7 million. Now you know me – I do not go quietly! Here is my passionate speech directed in part at my Queens councilmember, who is Christine Quinn’s lap dog and Mayor Bloomberg’s pet – Jimmy Van Brammer – who has stated he does not believe the magnificent powerful graffiti and mural works at 5 Pointz is “art” – and therefore in favor of tearing the building down. (When embarrassingly trapped by the truth of his statement at the hearing he said: “Well….I said I don’t quite understand it.” After also admitting he has rarely ever visited the site in his district. 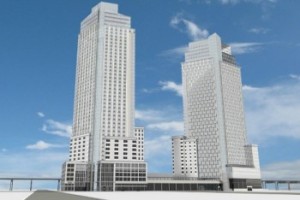 My name is Hans Von Rittern, born raised in Queens, licensed tour guide of 8 years. I have been hired by Harlem Spirituals Tour company to take European tourists on a 5 hour tour of Brooklyn. They marvel at the view from Fulton Ferry and thank me, they love Park Slope bagels and Coney island puts a smile on their faces. The endpoint of the tour is supposed to be hipster Williamsburg. I chose not to do that and end my tour at 5 Pointz as a surprise. When I get back onto the bus, each and EVERY single time they burst out into spontaneous cheers and applause saying  “THIS is highlight of the New York tour”! “THIS is New York!”

I take tourists on “art tours” of galleries and or museums. When they reach MOMA’s PS1 they are bored and unmoved by the art. I say “come with me”  and lead them to 5 Pointz and I always have trouble getting them back into our vehicle. This is an untapped   rich   resource that needs imagination of design and investment, NOT a quick buck, another mirror glass box and then get the hell out of there as fast a possible.

There are 2 ways to make money: The quick bang fix and run – or, the wise investment – for perpetual monetary return on your investment of restoring the building and let the artists go hog wild on the interior. Hipsters will kill for a graffiti-ed loft, stores would love the unmatched  ambience and above all, CHARGE FOR THE ADMISSION INTO THE BUILDING AS A FULLY FLEDGED MUSEUM. 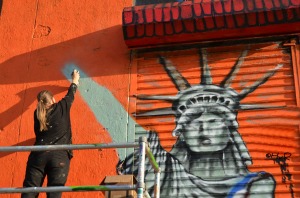 ‘Not a museum because it’s not “art”’,  as some politicians like my councilmember Jimmy Van Brammer will say?

May I remind you:

Toulouse L’autrec – was considered street art and torn off the walls, today  his street posters are considered the finest examples of classic art.

Matisse – was dismissed as “scribble,”

Warhol– not taken seriously at all, soup cans as art?! Own one today and it’s worth millions.

Keith Haring – used to graffiti at my subway station, I watched him get arrested. Today he hangs in MOMA and the cathedral of St. John The Divine.

Basquiat – was looked down upon as wanna be street artist. His work is now in the major museums around the world.

Yes, I fully realize this is not what the building was intended to become, but it has, it has become bigger than what you realize.

So who are YOU – to say this is not “art” and therefore not worth saving and investing in?

I should think greed alone would take over and try to save it.

Don’t have your names forever associated with the destruction of this building so all of you can make a “fast buck” rather than a wise “invested buck.”

Look back, which one of you doesn’t wish they owned a Warhol soup can now?

Well –  you have dozens of them, right here in front of you.

Just because it is relatively new art does not make it less relevant art.

Remember all the fools that said the same of Lautrec, Warhol, Haring and Basquiat.

Will you be the same short sighted fools? 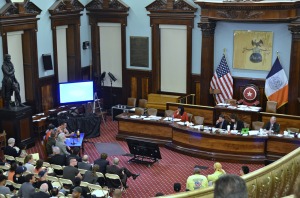 Reporter Greg Mocker of WPIX11 Covered the hearing, I can be seen testifying saying : “Yes, I fully realize this is not what the building was intended to become, but it has, it has become bigger than what you realize.” Here is the video link http://pix11.com/2013/10/02/nyc-council-hears-plans-for-iconic-queens-grafitti-building/#axzz2gfgASpxA 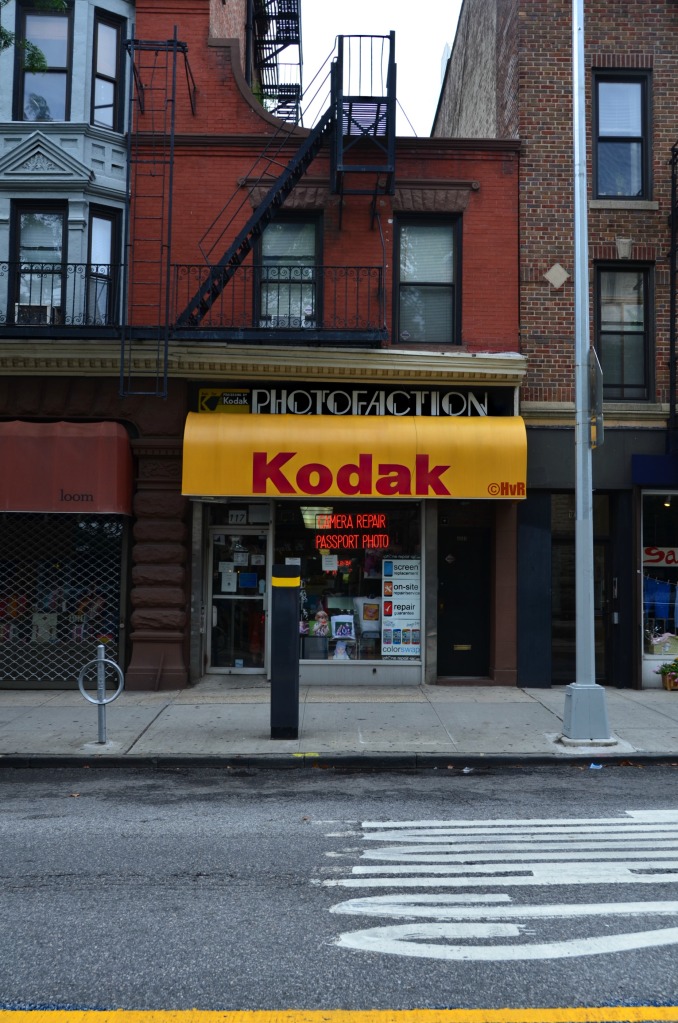