My 86 year old mother stood in line proudly and voted! 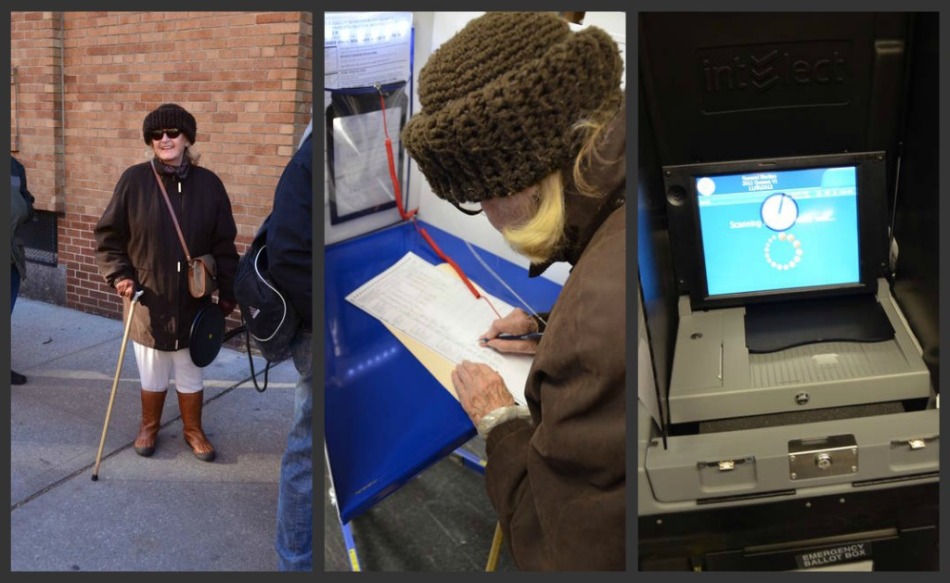 This is 86 year old Ursula Von Rittern, my mother. She immigrated to this country from war torn Germany after WWII and settled in NYC. She has voted with an absentee ballot for the past ten years so she doesn’t have to stand in the long lines. “This year I am voting in person dammit, no matter how long I have to stand in the cold, this is too critically important!” So – we did! GO MOM!
Note the black folding chair in one hand and her cane in the other, she came prepared!

VOTE WITH YOUR VAGINA 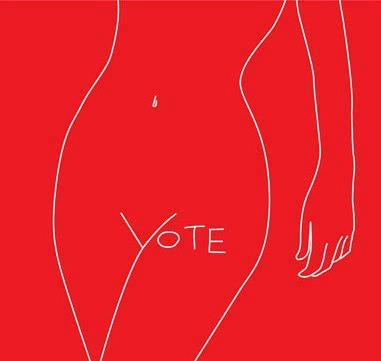