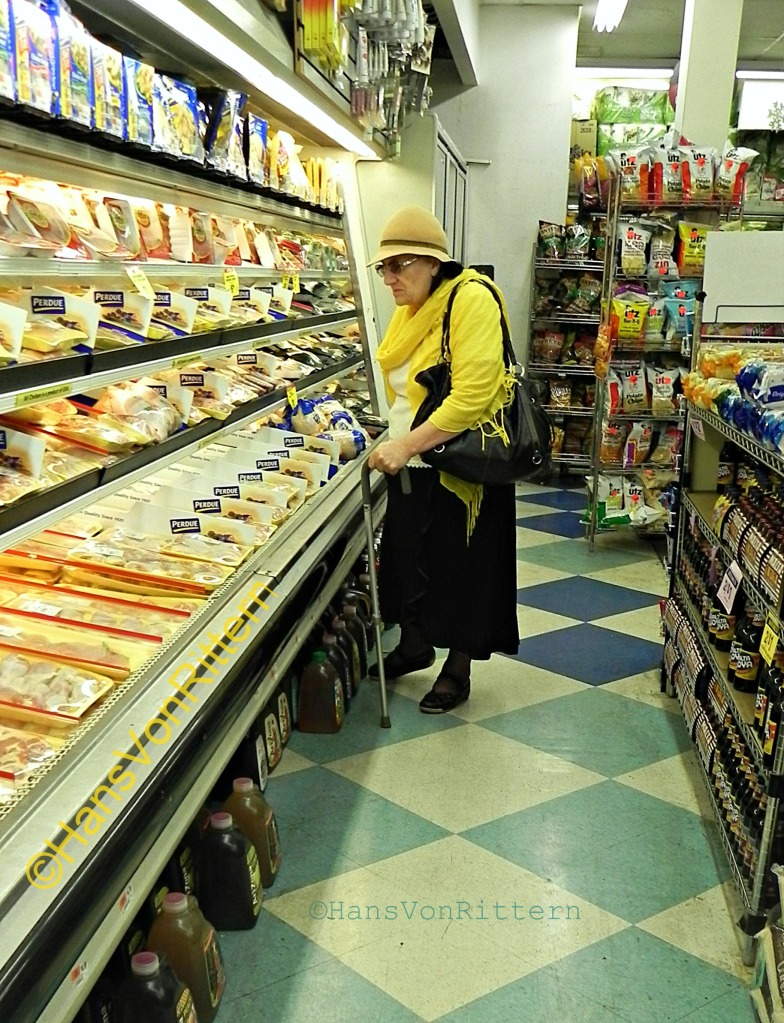 Photo of the day: CHOOSING MEAT – This was my first ‘photo of the day’ (called ‘Unique New York’ then), posted on Facebook on September 26, 2010. She was dressed just right in her Perdue yellow outfit as she went scrutinizing the yellow Perdue chicken department at the now defunct Sunnyside supermarket. In a way, she was what started it all. I had just gotten a new Nikon camera and felt like I could capture the world. It was so easy – open your eyes and…click 🙂

From the gallery: CHOOSING MEAT