Photo of the day: HERE’S TO THE LADIES WHO LUNCH

THE RUM HOUSE: It’s been a long day. The train was late, Bergdorf’s was too crowded and the help was slow, the dress was no longer on sale, the family never called – perhaps it was yesterday’s argument over tea. Getting a cab was impossible. Must keep an eye on the watch, the cat at home will want dinner soon. Maybe there’s interesting mail today – maybe not.  Maybe brunch with the girls tomorrow – maybe not. Here’s to the ladies who lunch. Does anyone still wear a hat? I’ll drink to that.

RARE RED REFLECTIONS: In the icy cold winter sunsets you sometimes get a rare colorful surprise. I was heading up 42nd Street and noticed a rather unusual sight – the Chrysler Building had color, red color! At first I though it must be a new seasonal lighting, but then I noticed they were just streaks of red, the dramatic effect of a winter’s sunset causing rare red reflections. . .

Photo of the day: CLOUDBURST 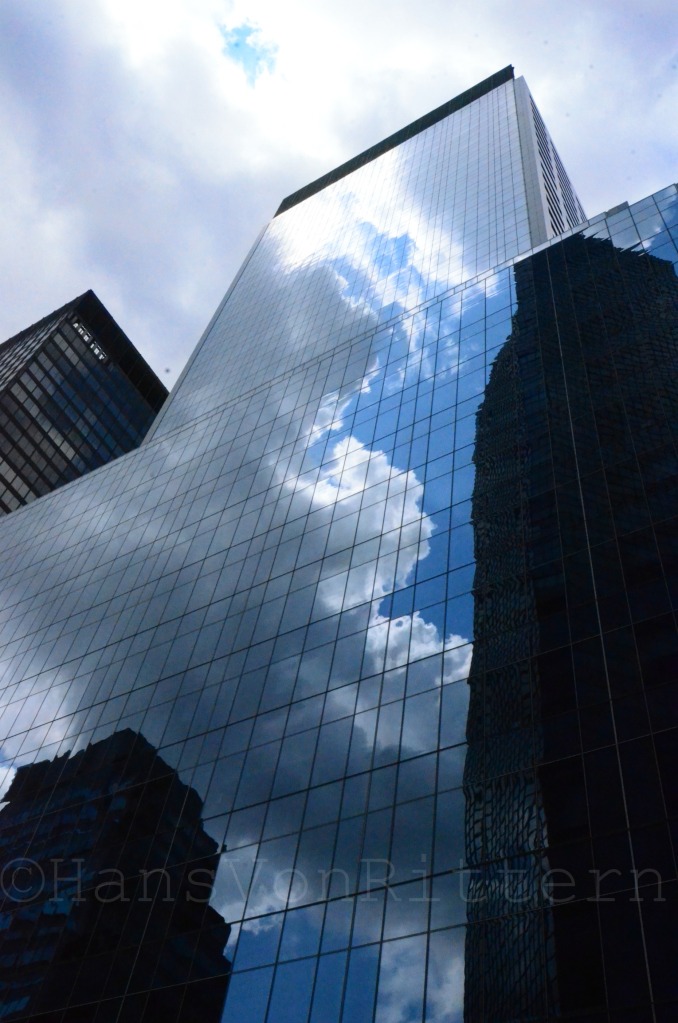 CLOUDS:
Bows and flows of angel hair and ice cream castles in the air and feather canyons everywhere, I’ve looked at clouds that way. But now they only block the sun, they rain and snow on everyone. So many things I would have done but clouds got in my way.
I’ve looked at clouds from both sides now, from up and down, and still somehow it’s cloud illusions I recall. I really don’t know clouds at all.
Moons and Junes and ferris wheels, the dizzy dancing way that you feel as every fairy tale comes real; I’ve looked at love that way. But now it’s just another show. You leave ’em laughing when you go and if you care, don’t let them know, don’t give yourself away.
I’ve looked at love from both sides now, from give and take, and still somehow it’s love’s illusions that I recall. I really don’t know love at all.
Tears and fears and feeling proud, to say “I love you” right out loud, dreams and schemes and circus crowds, I’ve looked at life that way. But now old friends are acting strange, they shake their heads, they say I’ve changed. Something’s lost but something’s gained in living every day.
I’ve looked at life from both sides now, from win and lose, and still somehow it’s life’s illusions I recall. I really don’t know life at all.
“Both Sides Now” by Joni Mitchell from the 1969 album “Clouds”