Photo of the day: MADONNA AND CHILD REST IN NEW YORK’S BOWERY 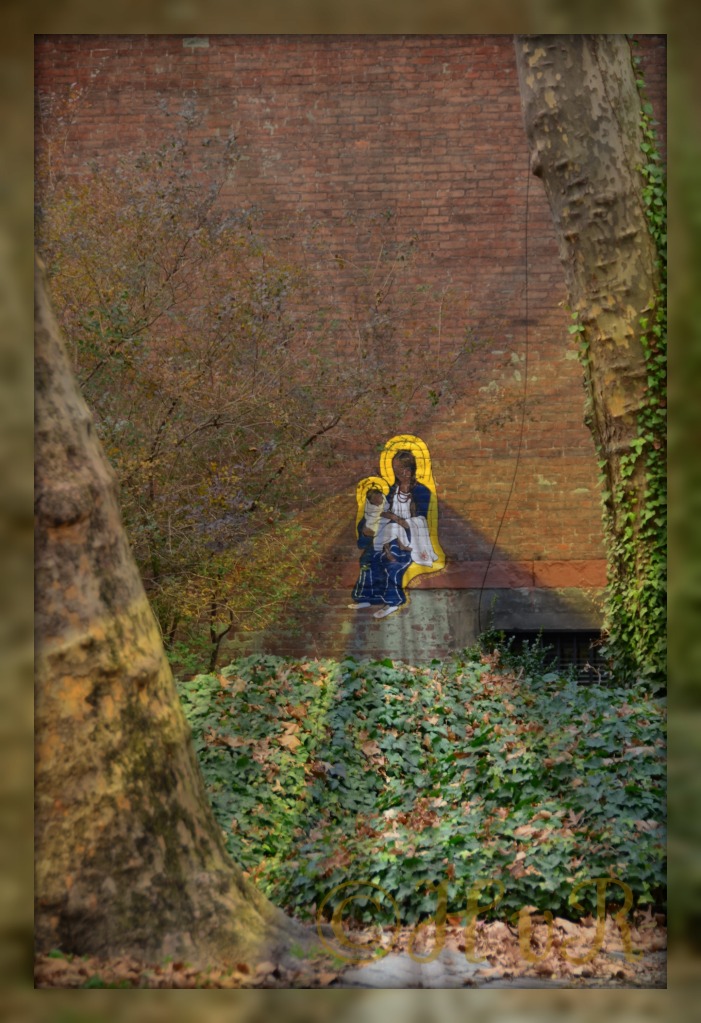 MADONNA AND CHILD REST IN NEW YORK’S BOWERY: I came across a more unusual wall art or ‘graffiti’ in the gardens of St. Mark’s Church In The Bowery in the East Village of Manhattan. Madonna and Child seemingly resting along the wall of the church’s tranquil garden.
St. Mark’s Church is located at 131 East 10th Street, at the intersection of Stuyvesant Streets and 2nd Avenue. The Poetry Project hosts an annual New Year’s Day 11-hour reading that often features such downtown icons as musician Philip Glass and rock icon Patti Smith among its 100-plus participants.  The property has been the site of continuous Christian worship for more than three and a half centuries; it is New York’s oldest site of continuous religious practice, and the church is the second-oldest church building in Manhattan after the Morris Jumel Mansion of 1766 in Harlem.
http://stmarksbowery.org/
http://en.wikipedia.org/wiki/St._Mark’s_Church_in-the-Bowery 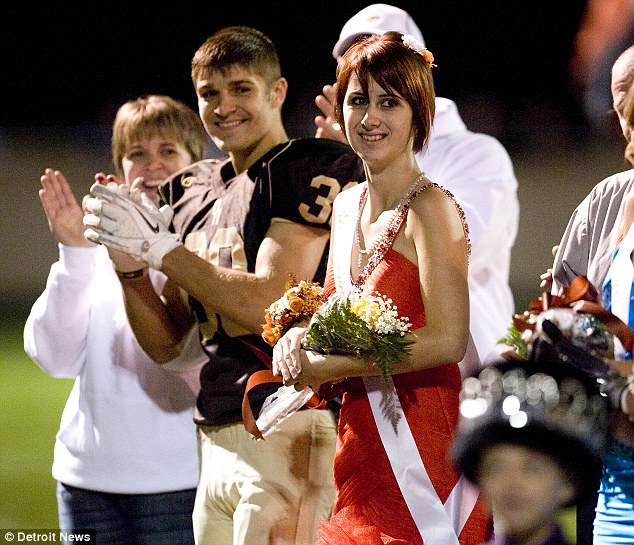