Photo of the day: PEEK-A-BOO 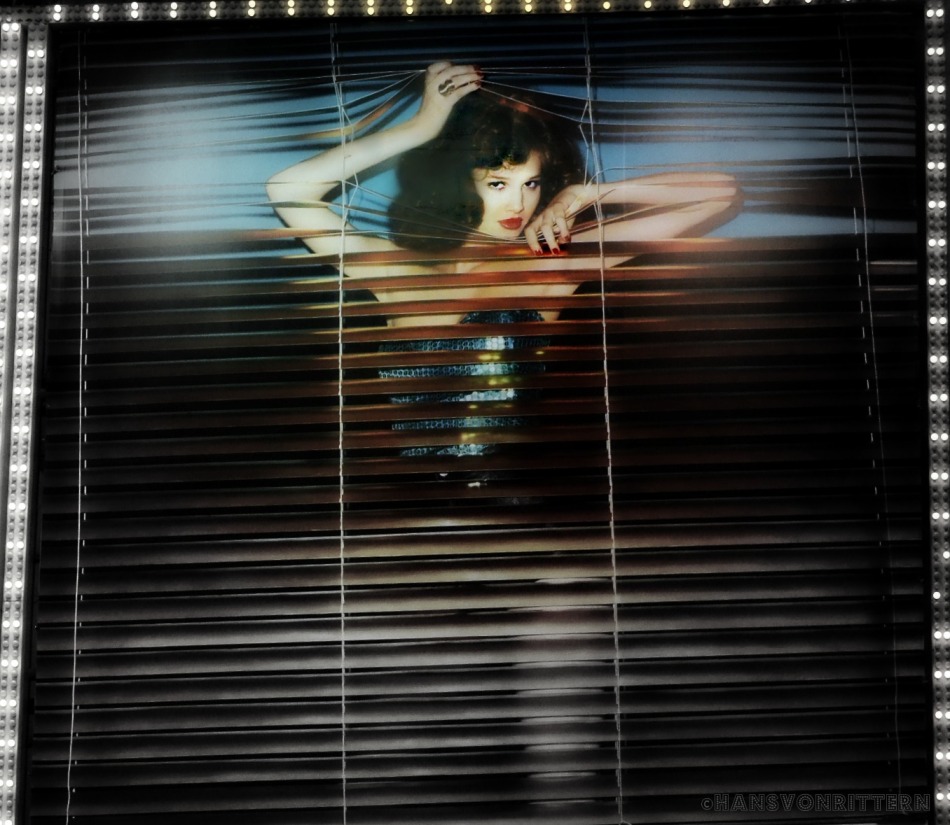 PEEK-A-BOO:
Show a little more,
Show a little less,
Let me do a few tricks,
Some old and then some new tricks,
I’m very versatile.
Add a little smoke…
And if you’re real good,
I’ll make you feel good,
I want your spirit to climb,
Welcome to Burlesque!
Everything you dream of,
But never can possess.
So let me entertain you,
We’ll have a real good time,
Yes sir!
Outside it is winter. But in here it’s so hot.
Every night we have to battle with the girls
to keep them from taking off all their clothings.
So don’t go away. Who knows?
Tonight we may lose the battle!
Nothing’s what it seems . . .
Welcome to Burlesque!
Can you determine how many cabarets these lyrics are from? 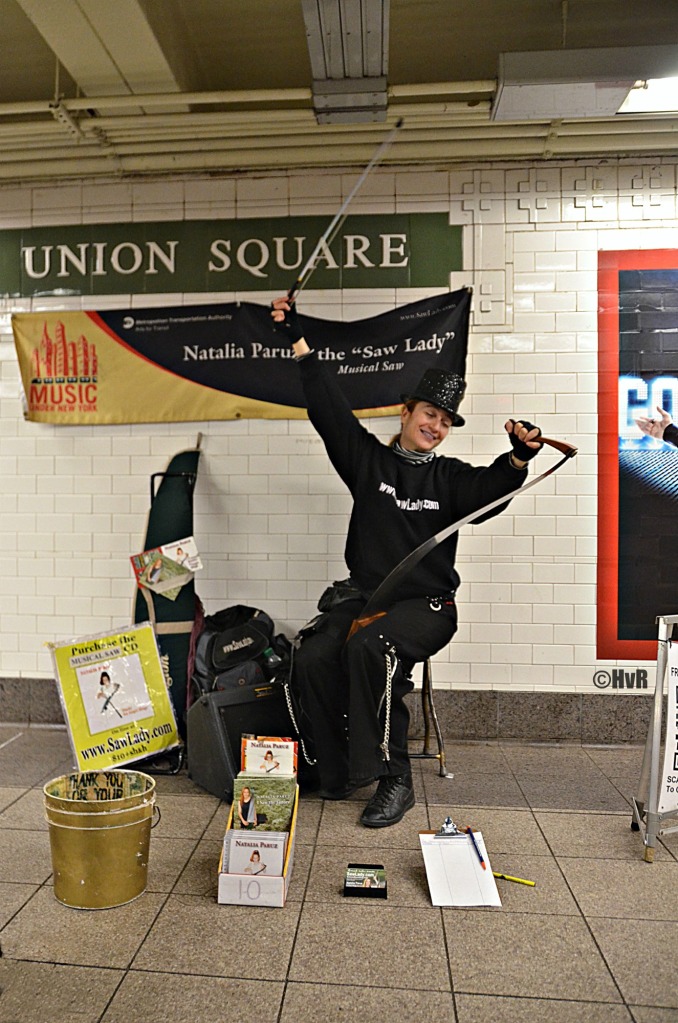 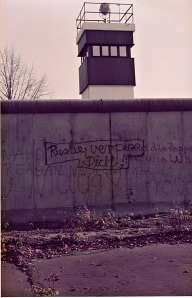