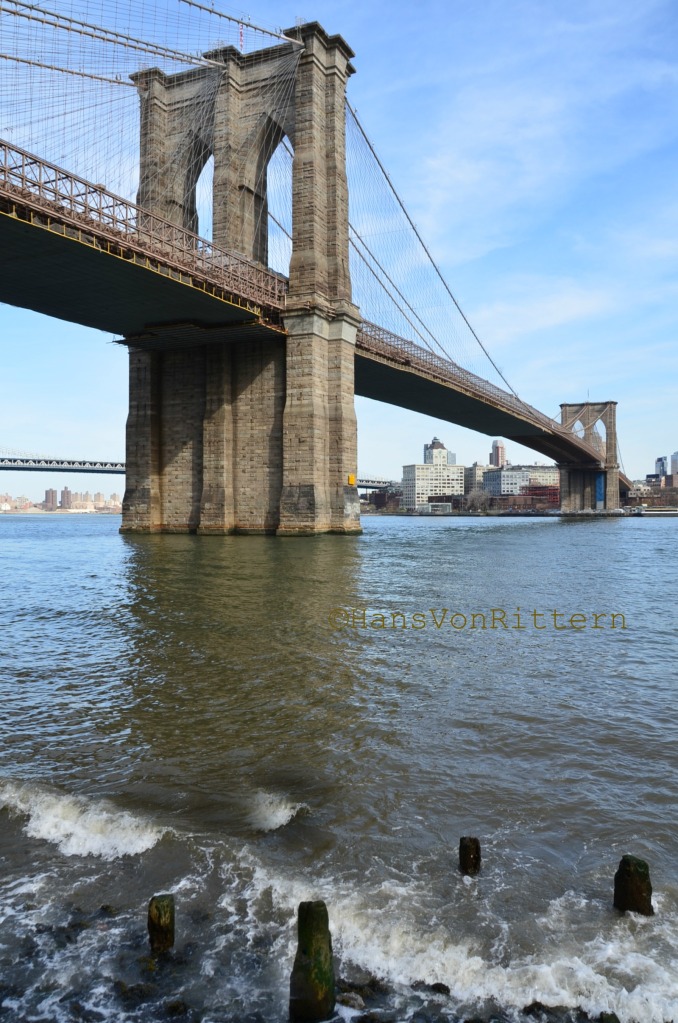 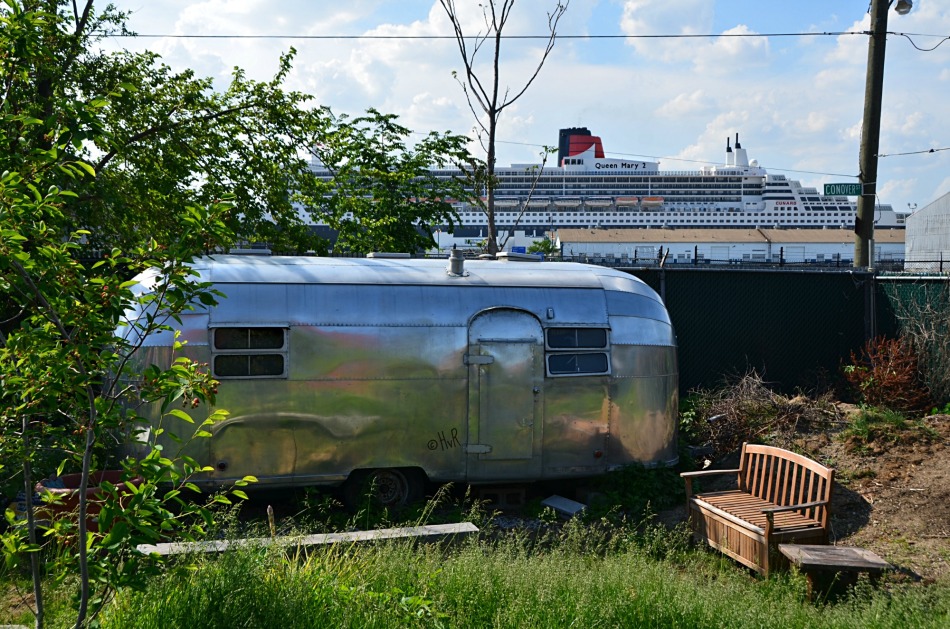 Photo of the day: ART WITH ABANDON by Damon Ginandes 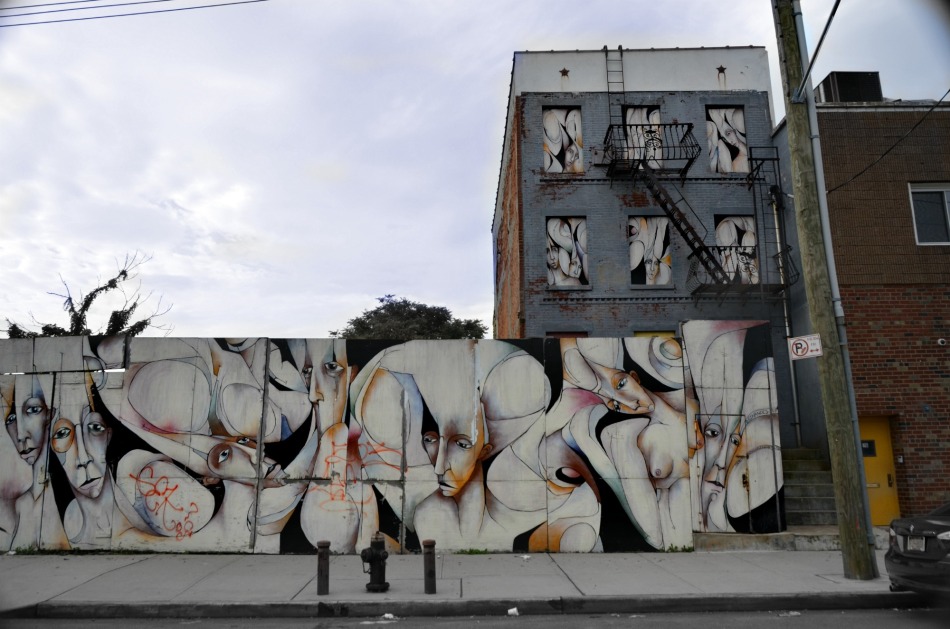 ART WITH ABANDON: Actually…art with an abandoned building; as seen in one of the side streets along the commercial piers waterfront in Brooklyn. It is a wonderful surprise as you walk through this dingy area. Note the brilliant artist’s Damon Ginandes’ clever use of color. The yellows match the yellow door of the building on the right and the blues match the color of the abandoned building.
See a beautiful video of his work: http://www.youtube.com/watch?v=HHkCZlygCqg