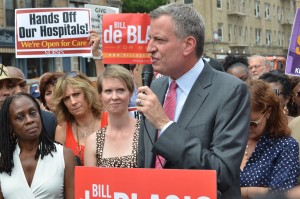 Hans and mom are proud and thrilled to have voted! Goodbye Bloomberg! Hello Bill de Blasio ! ! 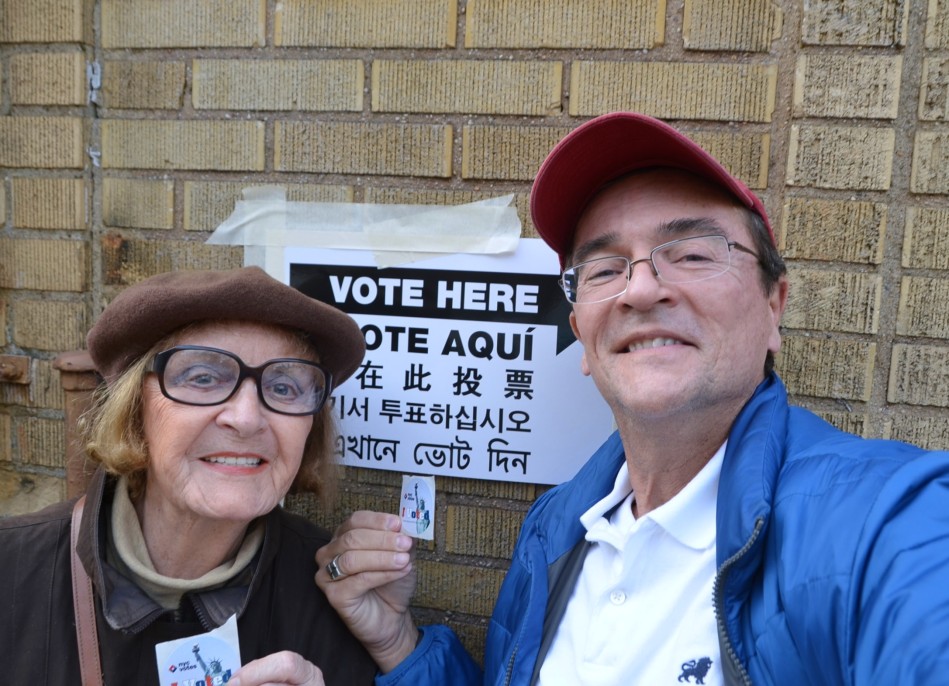 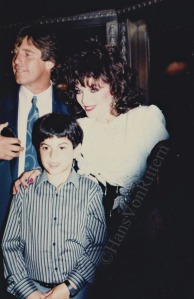 Photo of the day: IS ELVIS DEAD?

Photo of the day: IS ELVIS DEAD? – This being the weekend of Dia de los Muertos, I found it rather eerie to find this ageing ‘Elvis’ on the subway who got off at (of all places) Madison Square Garden. Does the king want to make one comeback tour like Cher? Does he want to recreate his 1972 Garden concert? Why does he look so perturbed – did he find out how much music acts are earning today? Does he even know who Madonna and Miley are? Before I got a chance to ask, Elvis had left the subway . . .
Is Elvis dead? – http://www.webspawner.com/users/elviselvis/ 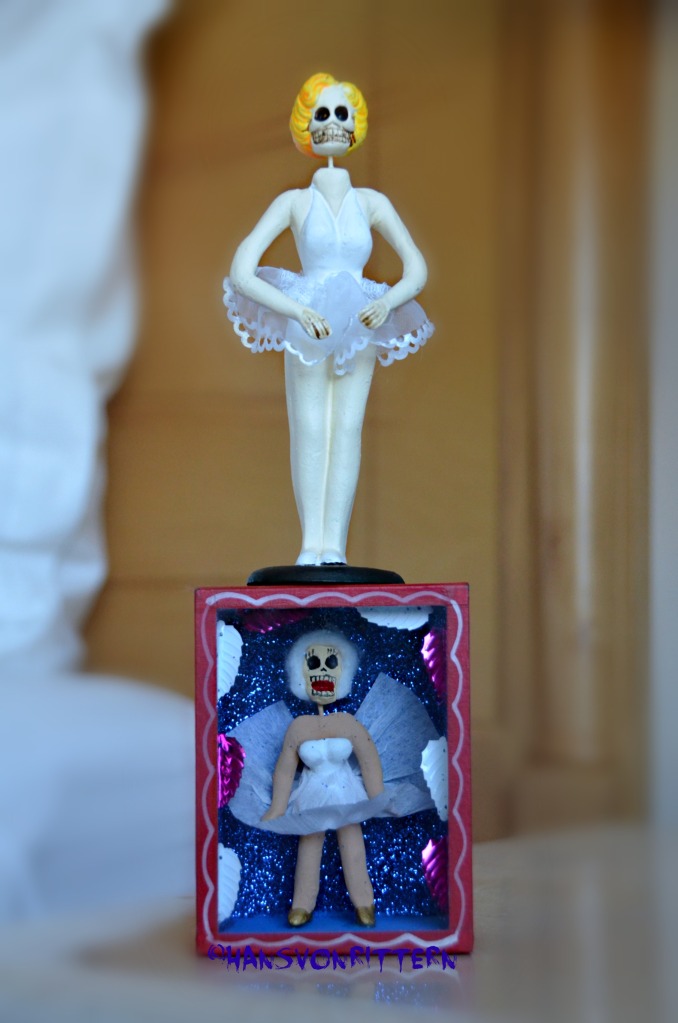