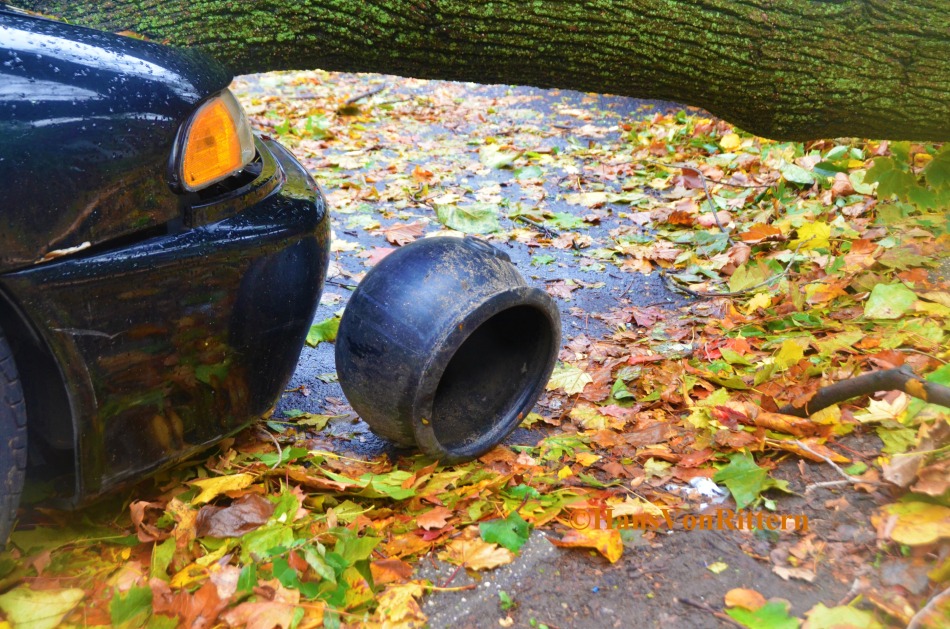 NEW YORK HALLOWEEN 2012: In a Photoshop world, we might have created the eerie surreal spooky landscape of New York City for great effect. It need not be done, this is real. Some say life must go on, others say in a place of devastation – to celebrate Halloween is sacrilegious. The world’s largest (3 million people) Halloween parade in Manhattan has been canceled for the first time in it’s 39 years. There are many neighborhoods where there are no houses, if there are houses – no sidewalks. If there are homes – no stores open to buy candy. If you are safe – the streets are currently not at night. With New York at it’s longest standstill in it’s entire history – you decide. Happy Halloween ~ in spirit.