Photo of the day: MEET THE MAYOR! – The mayor’s office finally released the official photos the lucky few of us had taken with him inside Gracie Mansion on January 5th this year. This Federal Style mansion was built in 1799 as a private home and since 1942 was used as the official residence of all of New York’s mayors. The symbolism being allowed back inside was huge since the mayor’s residence had been closed off to the public for the past 20 years. Mayor Giuliani wasn’t allowed to live there since he wasn’t married (yes you read that right.) Elitist Bloomberg refused to lower himself to live in the ‘people’s house’ choosing his luxe double town home instead. Finally on  this day, Gracie Mansion belonged to the people of New York again. I was one of the few 5,000 lucky ticket holders who gladly waited in line for the rare opportunity – see my post of January 6, 2014. Whether you like Bill DeBlasio or not (he’s already in some hot messes), it was still pretty damn cool to be inside this restored historic house and to be able to put my arms around New York’s mayor and say “thank you”. 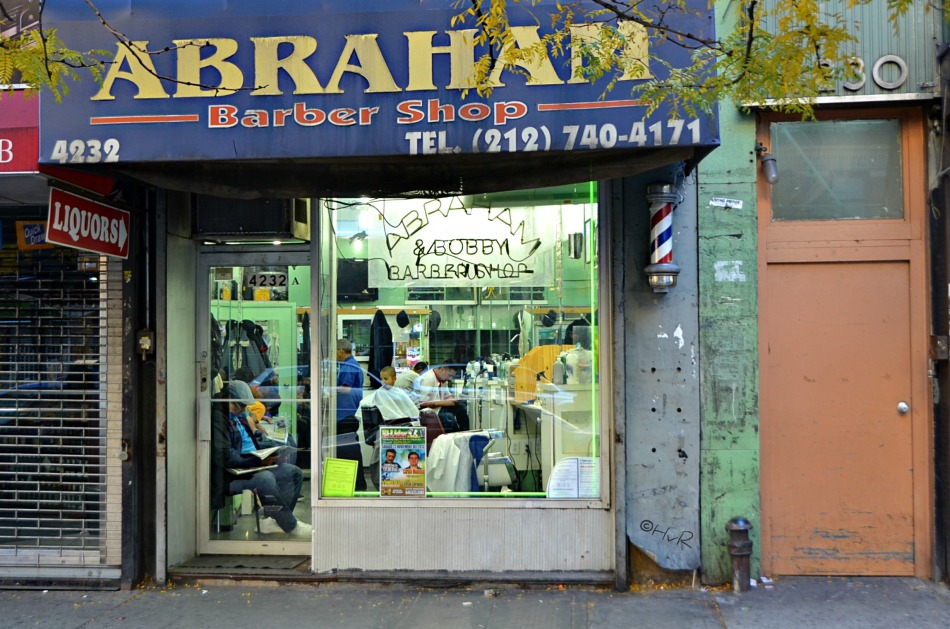 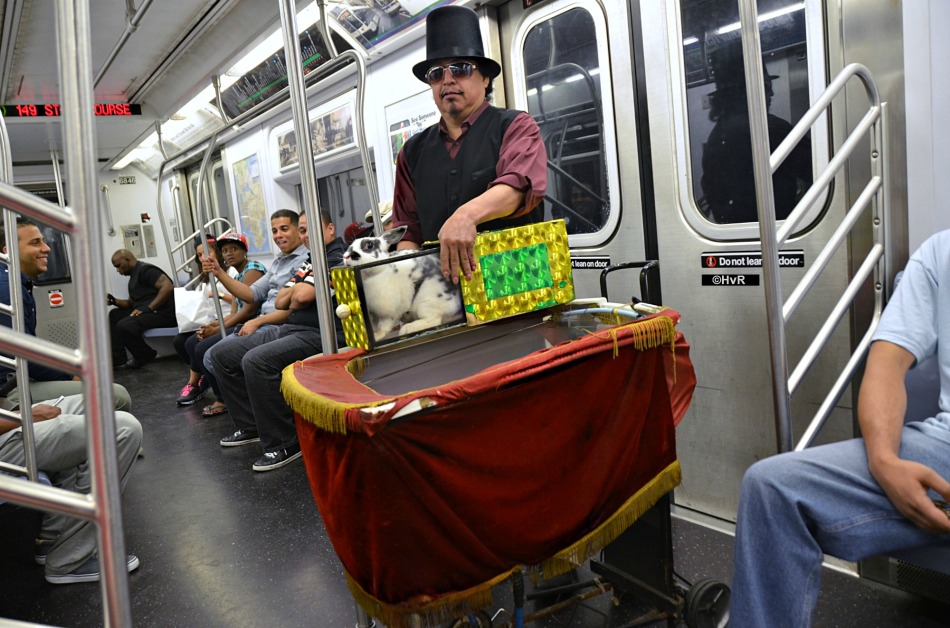 Photo of the day: AND FOR MY NEXT TRICK . . .: New York City has the most free entertainment you can imagine, above ground and below. In addition to the thousands of street performers on our sidewalks and parks, there are hundreds more in the subways. The MTA (Mass Transit Authority) holds auditions for musicians so they can sing at designated regular spots and hopefully gain some recognition like my friend Alice Tan Ridley who went from performing in Times Square’s main station to appearing on America’s Got Talent TV show and she now has a successful concert schedule and CD! 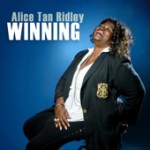 Now you know you are a “real” New Yawka when you come to know the schedules of the subway performers on your subway line. That’s a real New Yawka! “Oh it 4:30, it’s time for the lady mariachi band!”. We have such performers as The Saw Lady who plays musical saw, pianists, opera singers, tap dancers, belly dancers, jazz musicians, contortionists, flutists, accordion players and my personal favorite ‘Lady Charisma’ – a Brazilian melodica player who only seems to know a few chords from one song,  Antônio Carlos Jobim’s “The Girl From Ipanema”. Lady Charisma’s schedule is about 10:30/11:00 pm  on my Flushing bound  #7 train line and I always have $1 ready for her.

So it was with great pleasure, while boarding the #5 train at 149th Street & The Grand Concourse in the Bronx, that I came encountered this magician with this wonderfully korny ‘magician’s carriage’ adorned with gold tattered fringe.  His pulled a white dove out of his hat. Did the usual handkerchief trick and made this bunny rabbit appear and disappear to the applause of the riders on the train. God I ♥ NY ! 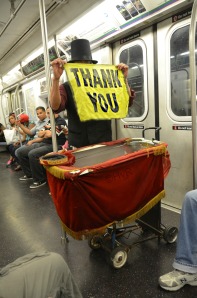 The four letter stand off

A NYPD officer won’t be charged with manslaughter in the shooting death of an unarmed Bronx teen Ramarley Graham, a grand jury voted Wednesday met by the cheers of police officers in the courtroom while the family sat there in shock. This adds to the growing list of unarmed youths of color like Trayvon Martin, killed by the police or ‘police wannabe’s’.

ABC reports the jury decided there wasn’t enough evidence to re-indict officer Richard Haste in the death of 18-year-old Ramarley Graham. Haste had been indicted by a different grand jury last year, but a judge threw out that indictment, citing a ‘mistake’ by the assistant district attorney.

Cops chased Graham into his grandmother’s Bronx apartment in February of 2012. They did not have a warrant to enter the apartment.

We’re tired of hearing: “We thought he had a gun.”

Acting on incorrect information that Graham was carrying a gun, Haste shot and killed the teen while he was attempting to flush marijuana down the toilet.

The family of the slain teen was quick to condemn the jury’s decision and headed down the Grand Concourse in The Bronx yesterday.

All races, all colors, all ages.

One lone protestor decided to take matters into her own hands and stood defiantly at in the intersection of 149th Street and Grand Concourse, not letting the busy rush hour traffic or police cars move. When she felt her stance, defiance and message had been heard loud and clear – she moved on.