Photo of the day: “TWA FLIGHT CENTER, A BYGONE ERA OF THE ELEGANCE OF FLIGHT” 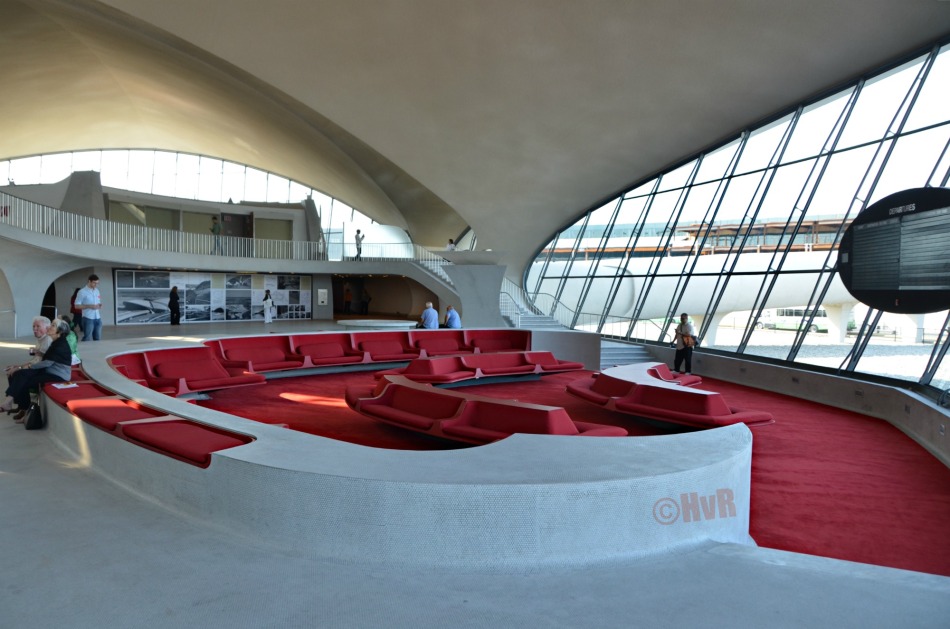 Photo of the day: “TWA FLIGHT CENTER, A BYGONE ERA OF THE ELEGANCE OF FLIGHT”

You can just see women with pill box hats, gloves with matching shoes, elegant suits and hat boxes arriving for their journey abroad. The open design is one of fluidity, your eyes are made to sweep across this magnificent airy space.

The terminal ceased operations in 2001 but has thankfully been declared a historic landmark. I was privileged enough be given a rare private tour to experience the genius and beauty that is Saarinen.