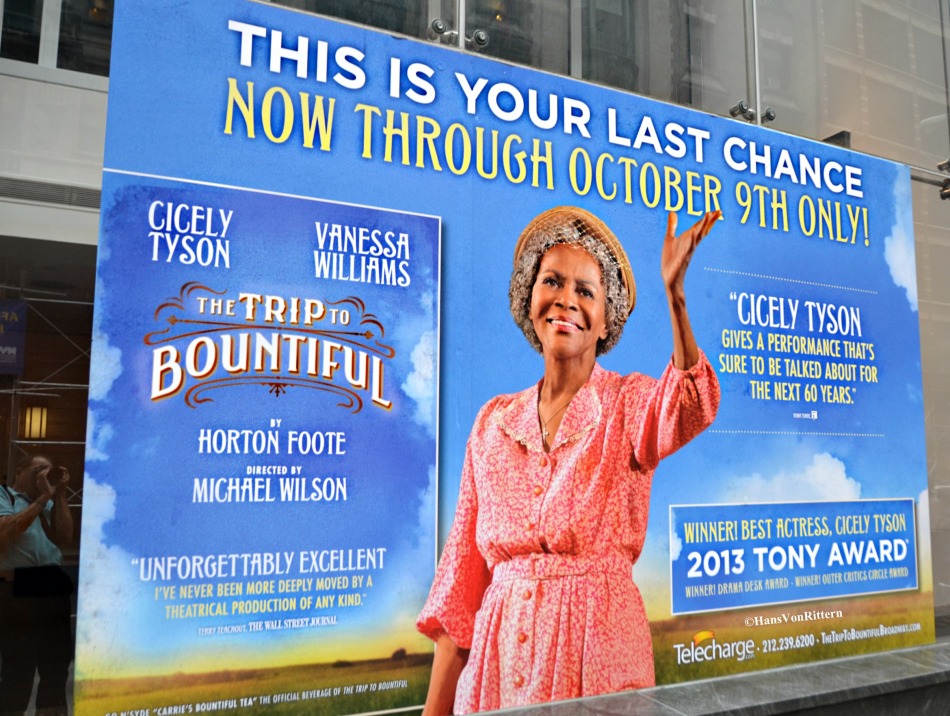 Photo of the day: NOT YOUR AVERAGE NIGHT AT CARNEGIE HALL 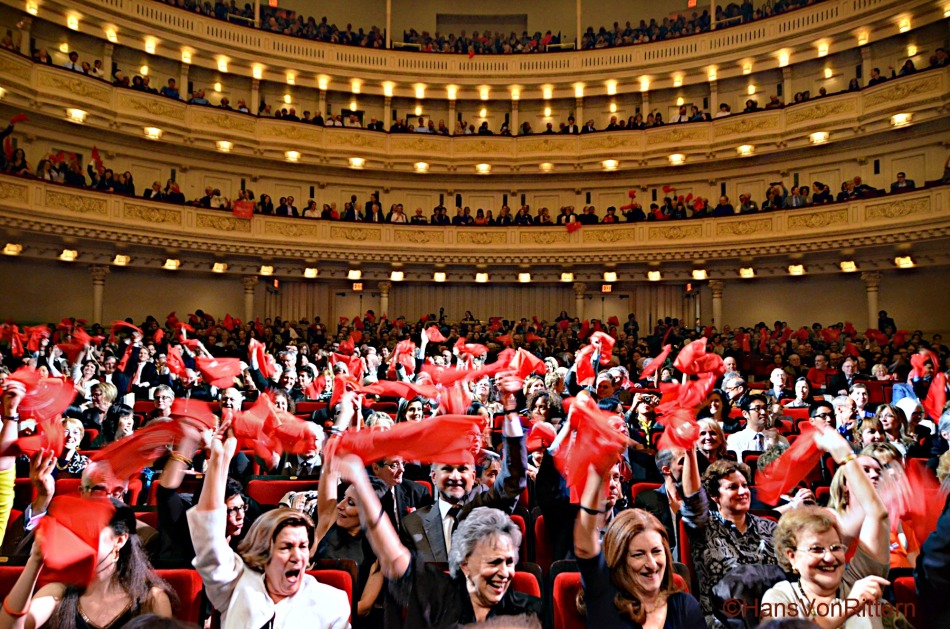 Photo of the day: NOT YOUR AVERAGE NIGHT AT CARNEGIE HALL – So you thought Carnegie Hall is quiet and reserved for it’s classical music concerts…well you’re wrong. This sell out house was cheering on the Detroit Symphony Orchestra with their red state colors and were there to see one of the most exciting singers around Storm Large. Having front row center seats added to my excitement!
Storm sang Kurt Weill’s “The Seven Deadly Sins” made famous by Weill’s wife Lotte Lenya. Storm was in top form singing and acting the part with her trademark deep gut passion.    The concert broadcast live over classical music station WQXR consisted of

Carnegie Hall built by Andrew Carnegie for his wife in 1891 because she said she had no decent place to listen to music in New York, is one of the few concert halls in the world that is acoustically perfect. It has had some of the greatest voices of all time and some of the most iconic concerts have been recorded here. Imagine sitting where Benny Goodman, Duke Ellington, Billie Holiday, the Dave Brubeck Quartet, Marlene Dietrich, Judy Garland, Harry Belafonte, Nina Simone, Shirley Bassey, James Gang, Stevie Ray Vaughan, Jessye Norman, Maria Callas, Edith Piaf have appeared! It is one of the musical treasures of the world.