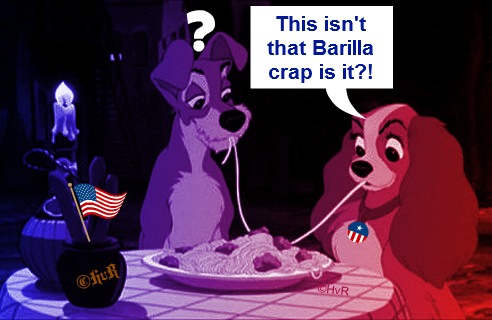 Photo of the day: BOYCOTT BARILLA PASTA ! – Guido Barilla, president of century old pasta purveyors last week became the Anita Bryant of his time “I would never make a spot with a homosexual family,” Guido Barilla said on the Italy radio program La Zanzara (The Mosquito), according to Italian news agency ANSA. “Not out of a lack of respect but because I do not see it like they do. (My idea of) family is a classic family where the woman has a fundamental role.”
That bigoted small minded comment has caused an backlash spreading fear in the company’s accounting department as sales started to drop. At a open minded dinner table no longer will Russian Vodka and Italian Barilla pasta be served. This takes me back to 1977 when the right wing Christian Florida orange juice queen Anita Bryant declared her war on gays.

In 1977,Dade County Florida, passed an ordinance that prohibited discrimination on the basis of sexual orientation. Bryant led a highly publicized campaign to repeal the ordinance as the leader of a coalition named Save Our Children. The campaign was based on conservative Christian beliefs regarding the sinfulness of homosexuality and the perceived threat of homosexual recruitment of children and child molestation. Bryant said:

“What these people really want, hidden behind obscure legal phrases, is the legal right to propose to our children that theirs is an acceptable alternate way of life. I will lead such a crusade to stop it as this country has not seen before.”

The campaign began an organized opposition to gay rights that spread across the nation. Jerry “I have sinned!” Falwell went to Miami to help her. Bryant made the following statements during the campaign: “As a mother, I know that homosexuals cannot biologically reproduce children; therefore, they must recruit our children” and “If gays are granted rights, next we’ll have to give rights to prostitutes and to people who sleep with St. Bernards and to nail biters.”She also added that “All America and all the world will hear what the people have said, and with God’s continued help we will prevail in our fight to repeal similar laws throughout the nation.” Well . . . Anita suffered a backlash like none that had been seen before. Her many commercial endorsements ceased one by one. TV show and concert appearances were canceled. She was heckled and booed wherever she went including having a pie thrown in her face. 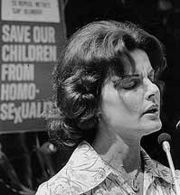 If you want to stop or hurt someone – you hit them in the pocketbook which is exactly what we did! Secretly sold at the time (1977) in head shops, were rings that had razor blades hidden in their design. So, in the days before store camera surveillance, you went to the orange juice section of the grocery store – and let your ring hand slide over allllll the orange juice cartons. No juice = no $ale.

Stores terrified of further vandalism stopped carrying Florida orange juice. In the end, gays won. Anita suffered bankruptcy and divorce after divorce finally being reduced to selling religious sunglasses. Yes, you read that right, they had scripture on the inside stems.

So Mr. Guido Barilla . . . I may not still have my razor blade ring, but – I will gladly poke my finger through the cellophane of all you pasta boxes in the local supermarkets. The tactic was very effective the first time. Ready everyone: POKE! 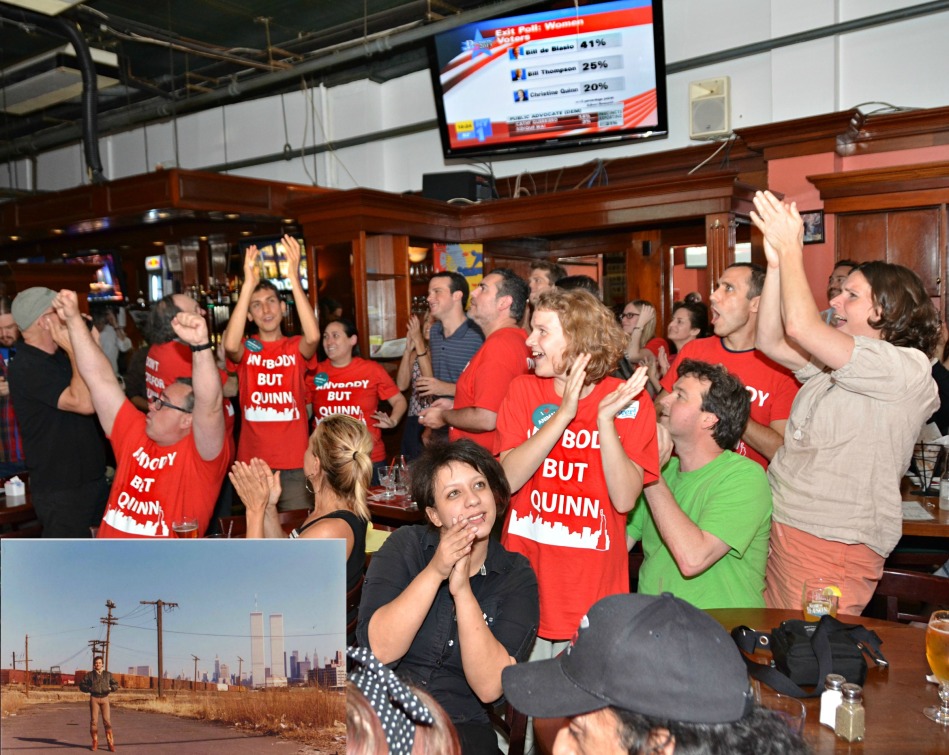 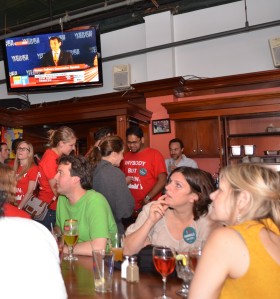 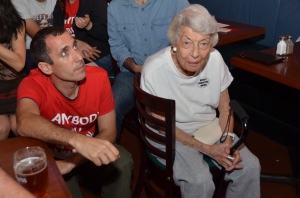 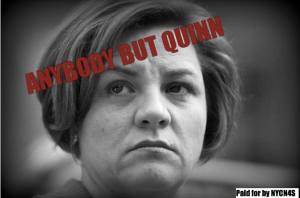 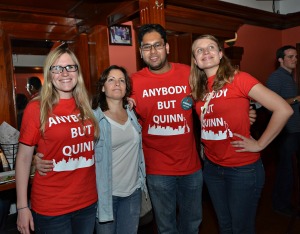 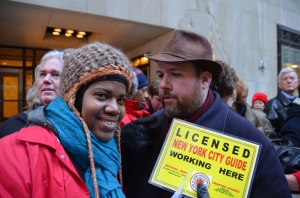 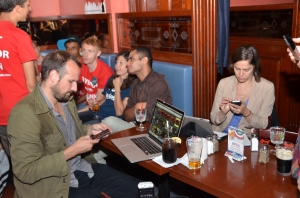 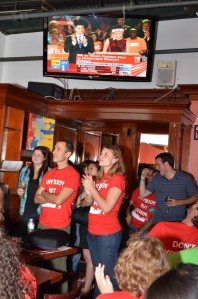 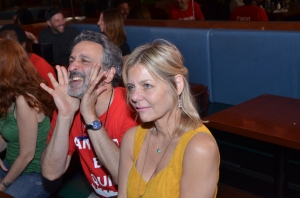 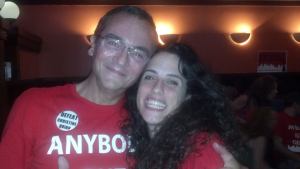 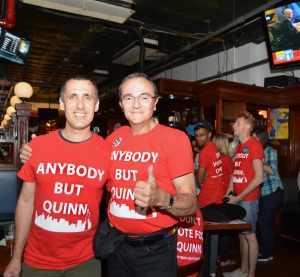