Posts tagged “dancing in the street” 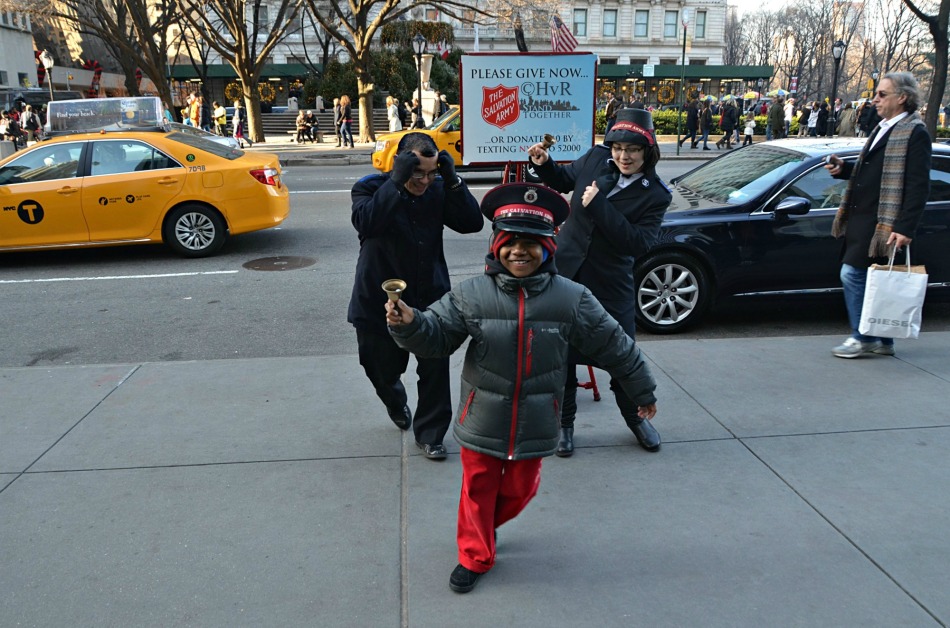 Photo of the day: “THAT GIRL”

“THAT GIRL”:  Diamonds, Daisies, Snowflakes,
That Girl,
Chestnuts, Rainbows, Springtime…
Is That Girl,
She’s tinsel on a tree…
She’s everything that every girl should be!
I am crossing Christopher street and I hear this loud singing coming down the street. Then she appears. A tall beauty, in her thrift shop green lace dress, listening to her iPod. The joy of the music sweeps her up. She starts waving her arms to and fro. Jumps up and down as she gleefully saunters down Christopher street.
The dress is splitting open in the back because it doesn’t quite fit since, ‘that girl’ . . . is a boy. 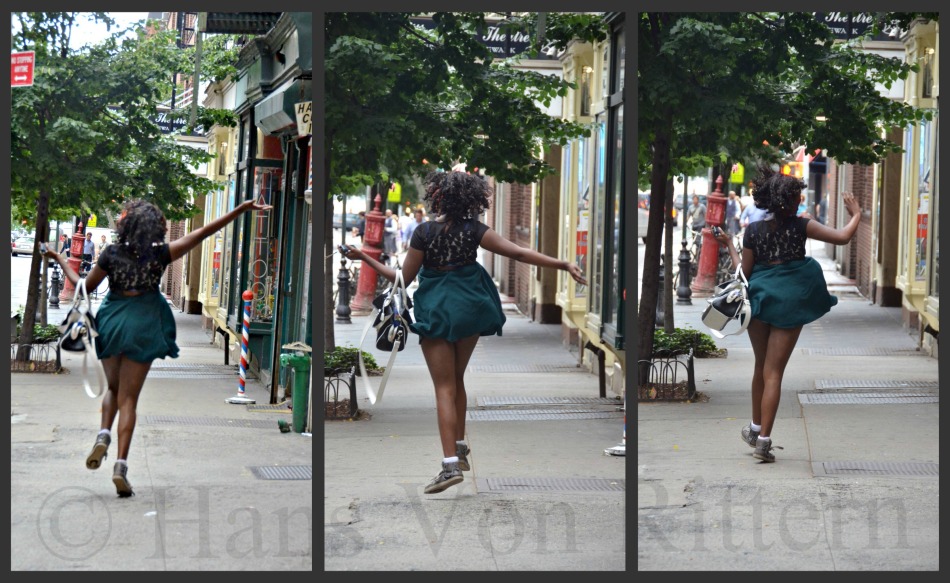