Photo of the day: TWO LITTLE CHOIR BOYZ ARE WE 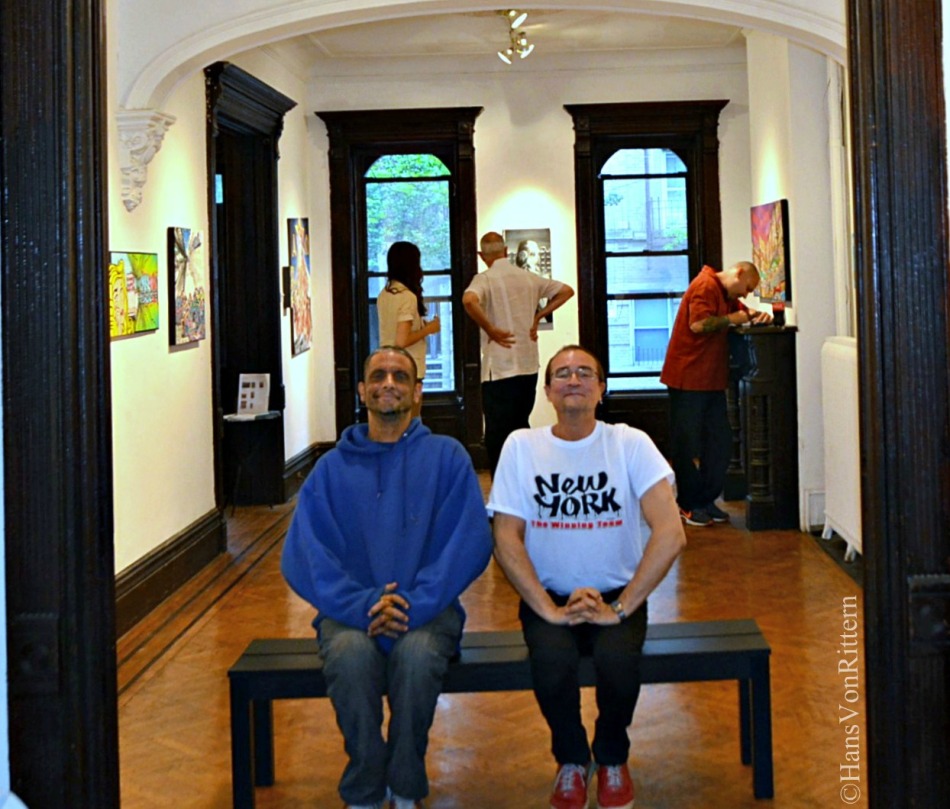 Photo of the day: 2 CHOIR BOYZ ARE WE – During our “Whitewash” exhibit Meres and I were given the task to assemble and Ikea choir bench for an artist’s talk we were to give later that evening. Quite proud that we had both assembled it successfully and that it held our weight – we posed like the two little choir boiz we are