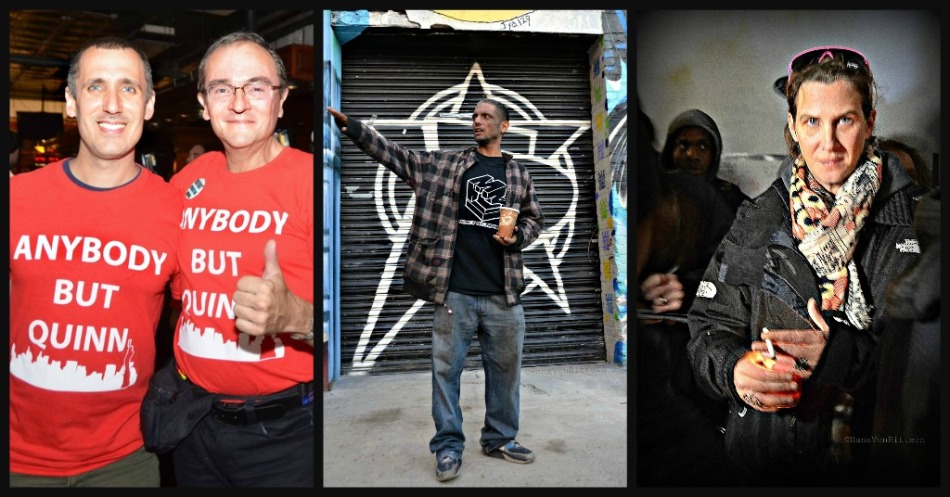 Photo of the day: SEARCHING FOR MODERN DAY MARILYN MONROE 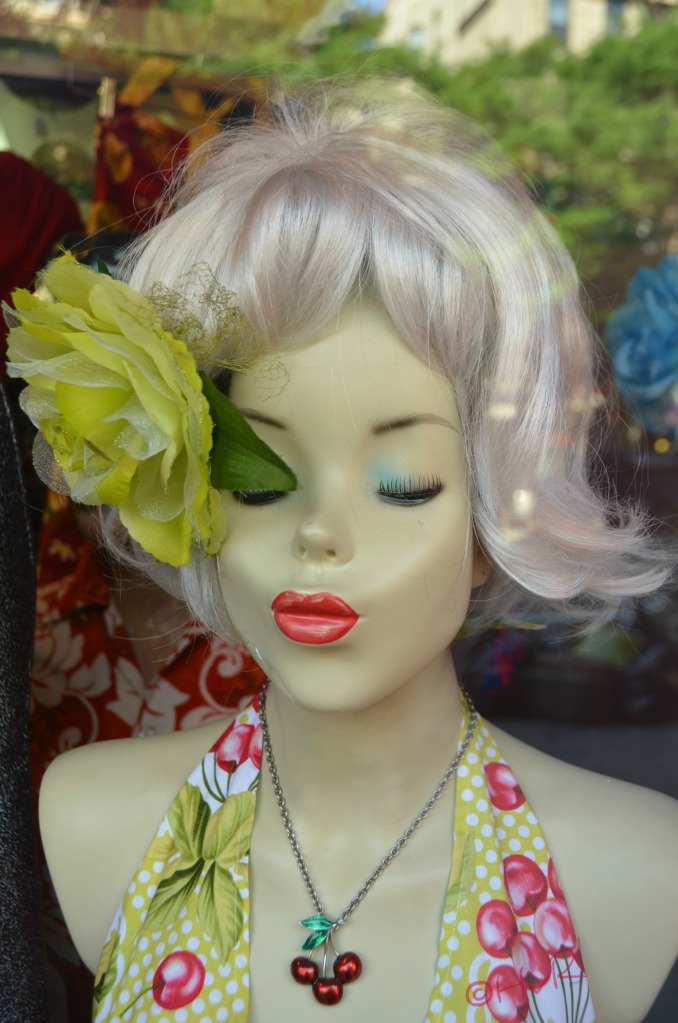 Photo of the day: MODERN DAY MARILYN – The Marilyn-esque look will last forever. I was strolling through the east village and came across MM staring down at me through the window of the wonderful 125 Second Avenue vintage shop “ENZ’S”. This mannequin has so many MM references: the cherries from her ‘The Misfits’ dress, the halter top from the famous subway skirt blowing scene in ‘The 7 Year Itch’, the pouting lips, the droopy eyes and lashes, the famous flip hairdo with an updated color – it’s Marilyn!
The east village is one of the last vestiges of what the entire “village” used to be like. Odd, unusual shops filled with quirky items, retro  and hand made looks and even quirkier shop owners. Sadly in the Bloomberg/Quinn era the flavor of our ‘originality’ is quickly disappearing in favor of high rent chain stores and the ever cancerous growth of the New York University (NYU) campus. I truly hope in 2025 I will still be able too wander along some of our streets and find a Marilyn pouting at me through the window of a funky shop.
Find and shop ENZ’S:   http://www.enzsnyc.com/about/