Photo of the day: PIGEON TOED

Photo of the day: PIGEON TOED 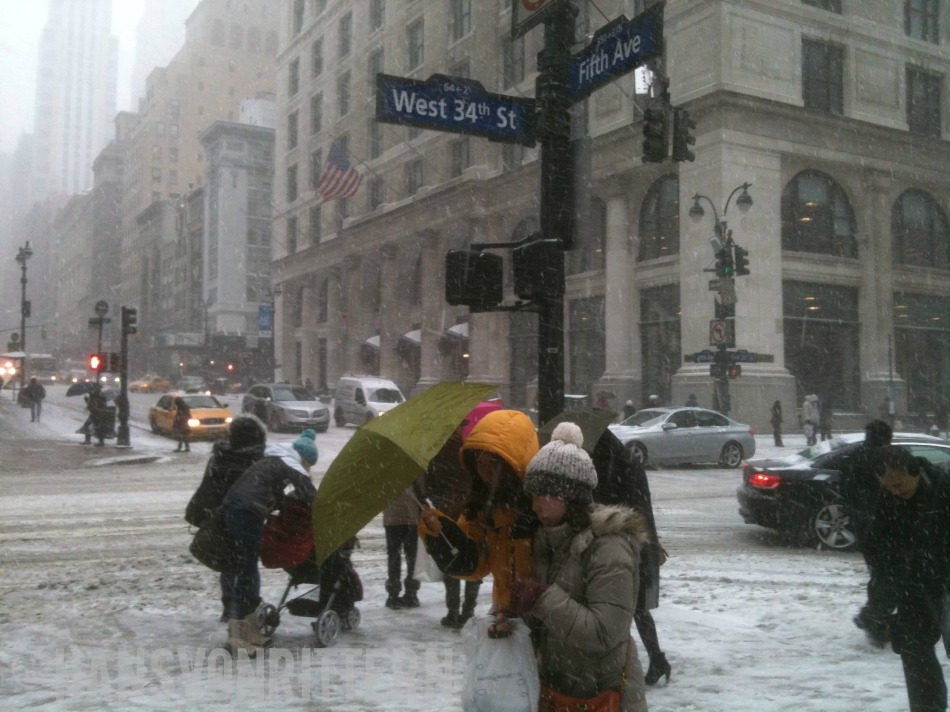 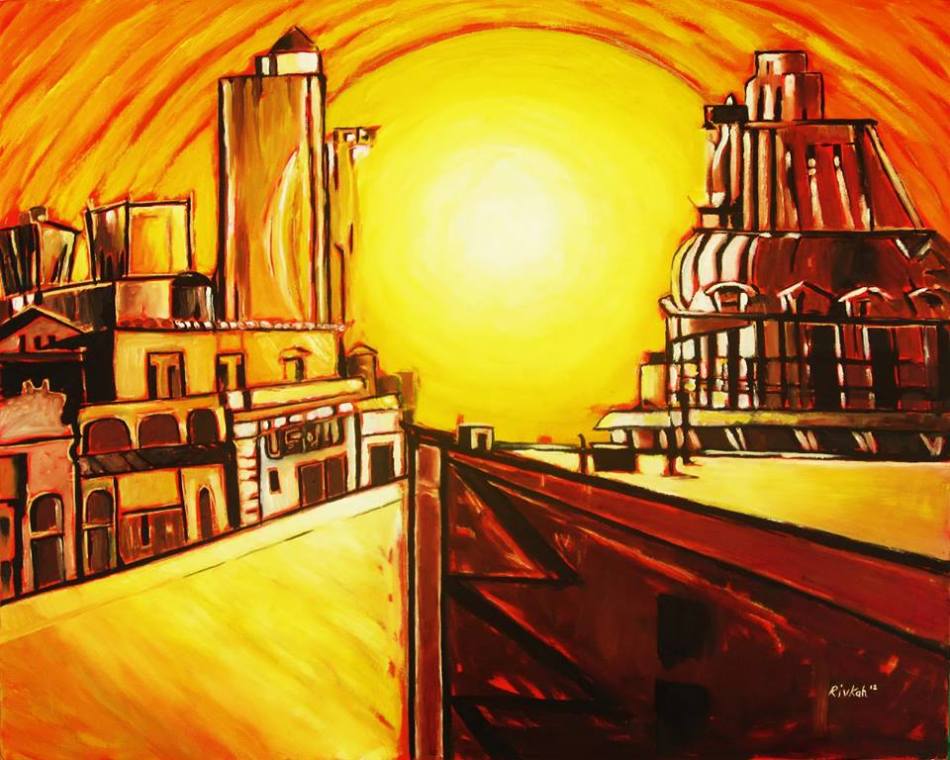