Photo of the day: SOME OF MY BEST FRIENDS ARE COLORED

Photo of the day: SOME OF MY BEST FRIENDS ARE COLORED – I just scored this brilliant vintage 1968 blacklight poster by artist Robert Lewis on Ebay! The poster was produced by Celestial Arts, P.O. Box 1594, San Francisco, CA 94101. Poster #CA27, printed in the USA by Orbit. As a poster collector, this is now one of my favorites.
(It reminds me somewhat of the logo from the musical “Follies” and that wonderful pop art of the Beatles ‘Yellow Submarine’ psychedelic era.) 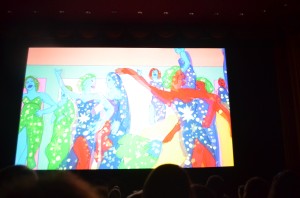 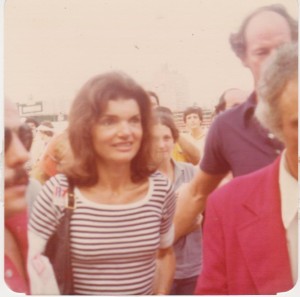