Photo of the day: WELCOME TO THE JET AGE 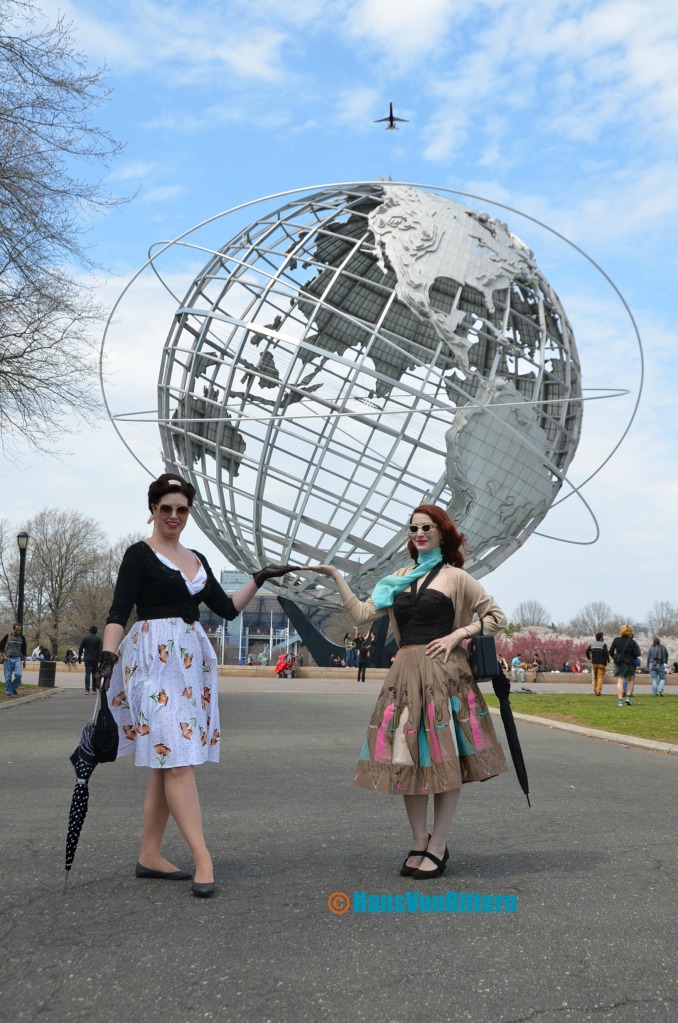 Photo of the day: WELCOME TO THE JET AGE – 1964 and the New York World’s Fair offers a look into the future! The marvels of microwave, the pleasures of plastics, amazing atomics, electrifying electronics, riveting rockets to the moon, mega cool monorails, the kaleidoscope of color television, video phones and computer pen pals! Golly gee wiz – it’s the greatest! Come to the New York World’s Fair fair and you’ll experience the marvels of the new jet age! 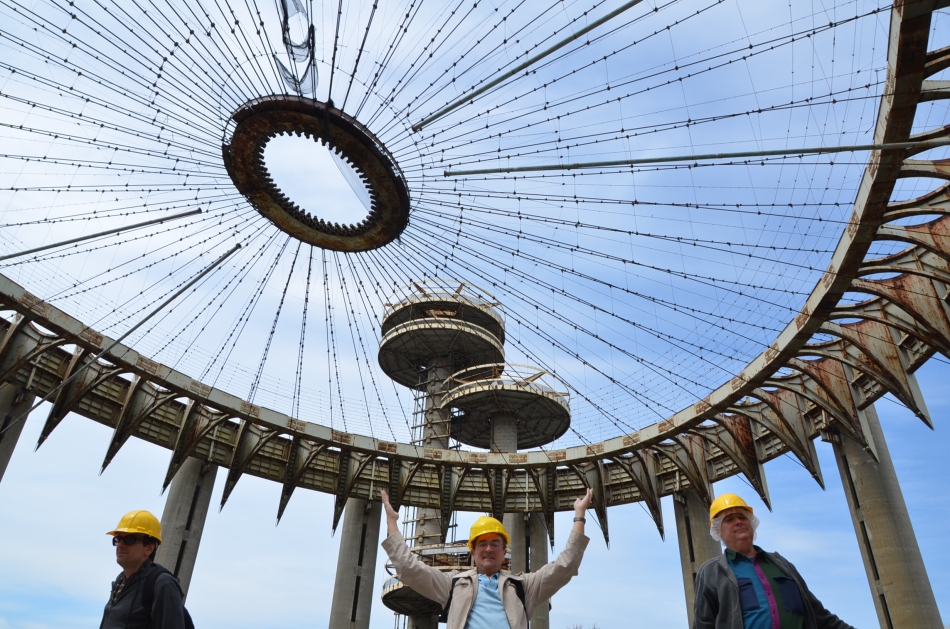 Photo of the day: WELCOME TO THE 1964 WORLD’S FAIR 50 YEARS LATER! – I had the great pleasure of being one of the thousands that attended the 50th anniversary of the opening of the spectacular and futuristic New York World’s Fair today. The crowds on a Passover Tuesday were twice what they expected – and I was one of the lucky ones that got in to see the New York State Pavilion, those very George Jetson looking buildings still standing. Some of you may remember it as the 1997 “Men In Black” towers.
Mom and my parents took me to the fair several times and to be there today with good friends was surreal. I was even a part of a CBS news feature (video to follow). I took over 500+ photos so it will take me a while to sift, sort and edit since I am touring till Monday. I even have photos of a world champion rock climber climbing the Unishpere! Stay Tuned!