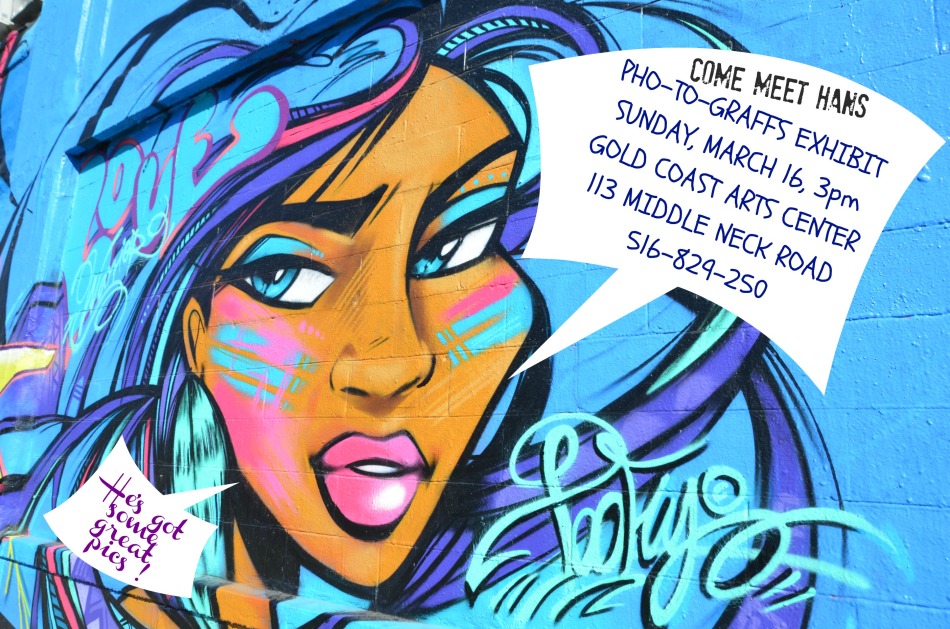 A word from the Gold Coast gallery director Jude Amsel:

Today, the distinctly urban popular culture of graffiti has
been supplanted by the likes of hip-hop, rap concerts, slam poetry performances
and the sub-culture of skateboarding. Due to the impermanent nature of much of
this art, photography has become the primary means of documenting its evolution.
It is the photographer’s goal to record the diversity of the city as a canvas,
the people who create art and the art itself.

A handful of artists/photographers recognized the artistic and social significance
of the hip hop movement. Each of these individuals approached documentation in a
unique way. Through collective efforts, these photographers preserve an
important part of this distinct urban art form. Their photographic record of the
art has not only assisted in the preservation of the culture; it has also aided
in its growth. These photographers go out into the streets and find incredible,
even unlikely places and subjects that have inspired them. We can’t fail to be
inspired as well.

The PHO-TO-GRAFFS exhibit at the Gold Coast Arts Center, this Sunday March 16 opening reception at 3pm! Just 20 minutes from Manhattan by LIRR. 5 blocks from train station, no car necessary