Photo of the day: TWO HEADS ARE BETTER THAN ONE 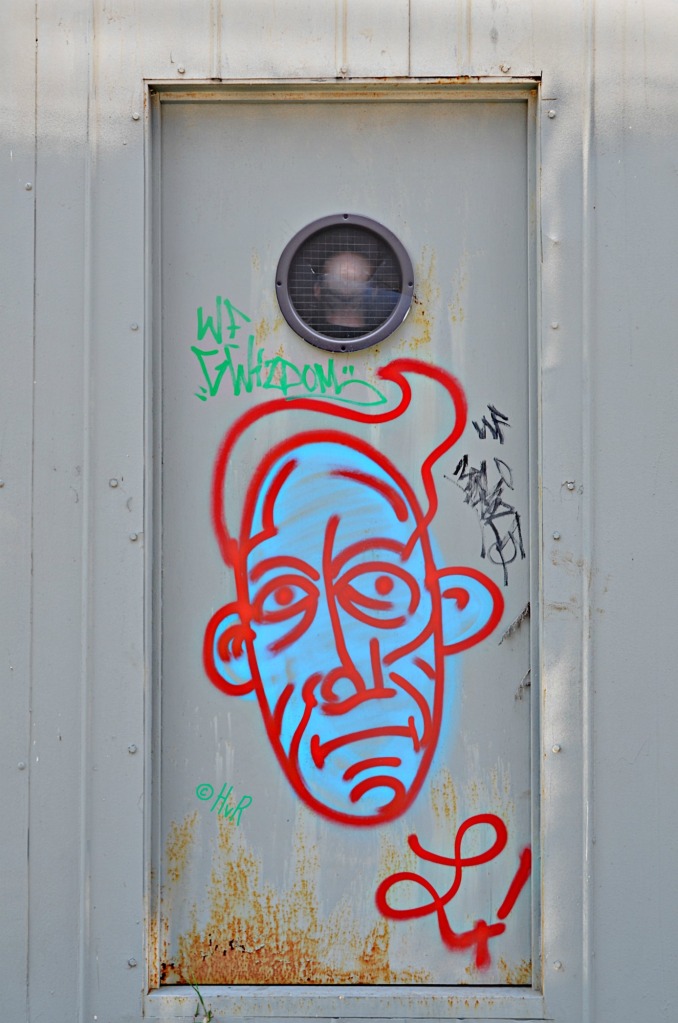 Photo of the day: TWO HEADS ARE BETTER THAN ONE – Enjoy the Bette Midler lyrics ~
“Twisted”
My analyst told me that I was right out of my head.
The way he described it he said,
“You’d be better off dead than alive.”
I didn’t listen to his jive.
I knew all along he was all wrong,
and I knew that he thought I was crazy,
but you know I’m not. Oh, no.
My analyst told me that I was right out of my head.
He said I need treatment.
But I’m not that easily led.
He said I was the type that was most inclined
when out of his sight to be out of my mind.
And he thought I was nuts. No more if’s or and’s or but’s. Oh, no.
They say as a child I appeared a little bit wild with all my crazy ideas.
But I knew what was happenin’, I knew I was a genius.
What’s so strange when you know that you’re a wizard at three?
I said, “Baby, this is meant for me, me, me, me.”
I heard little children were supposed to sleep tight.
That’s why I drank a fifth of vodka one night.
My parent’s got frantic, didn’t know what to do.
But I had saw some crazy things before I came to.
Now, do you think I was crazy? I may have been only three but I was swingin’.
They all laughed at A. Graham Bell, they all laughed at Edison, and also at Einstein.
So why should I feel sorry if they just didn’t understand the reasoning and the logic that went on in my head.
I had a brain, it was insane. So I just let them laugh at me when I refused to ride on all those double-decker buses all because there was no driver on the top. Aaaaaaah.
“Did you ever hear a story like that in your life? Honey, that chick is bananas. Do you hear?
Bananas. Oh, waiter, bring me another banana dacquari, would ya?” Ba, ba, ba, ba! “Oh, here she comes again.” Badada, badada, badada. Wo!
My analyst told me that I was right out of my head.
But I said, “Doctor, I think that it’s you instead.
‘Cause I got a thing that’s so unique and new,
it proves that I got the last laugh on you. ‘Cause instead of one head, ooh, I got two.
And you know two heads are better than one.”