Photo of the day: TOWERING TULIPS 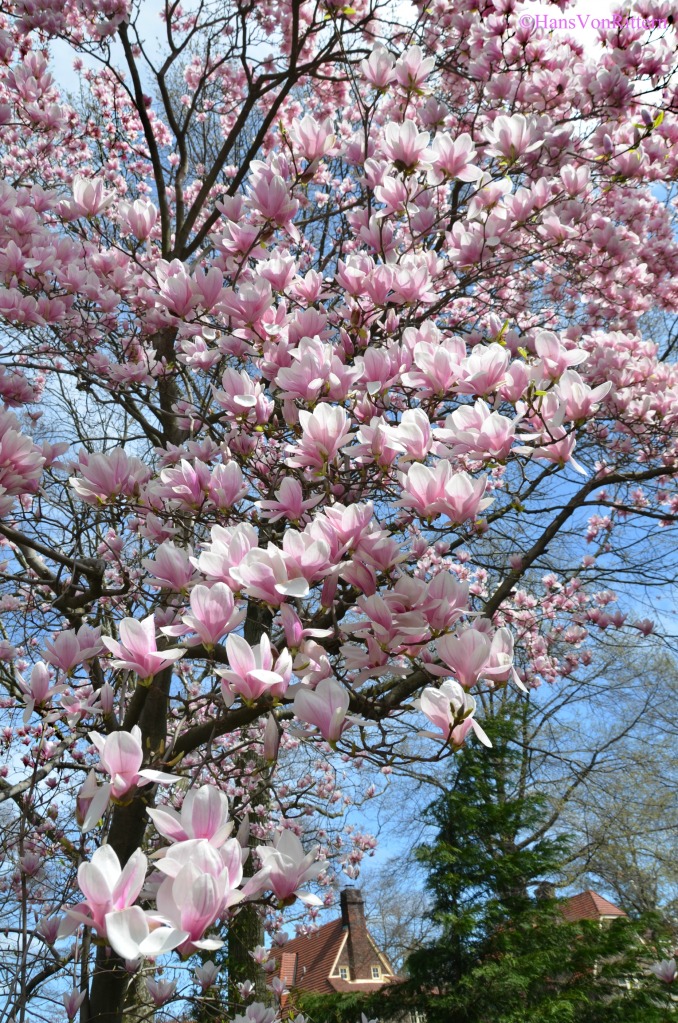 Photo of the day: TOWERING TULIPS –
While strolling through Forest Hills Gardens one day,
In the merry, merry month of May,
I was taken by surprise
By a towering tulip high rise,
I  wished I could stay underneath all day.

Photo of the day: INHALING 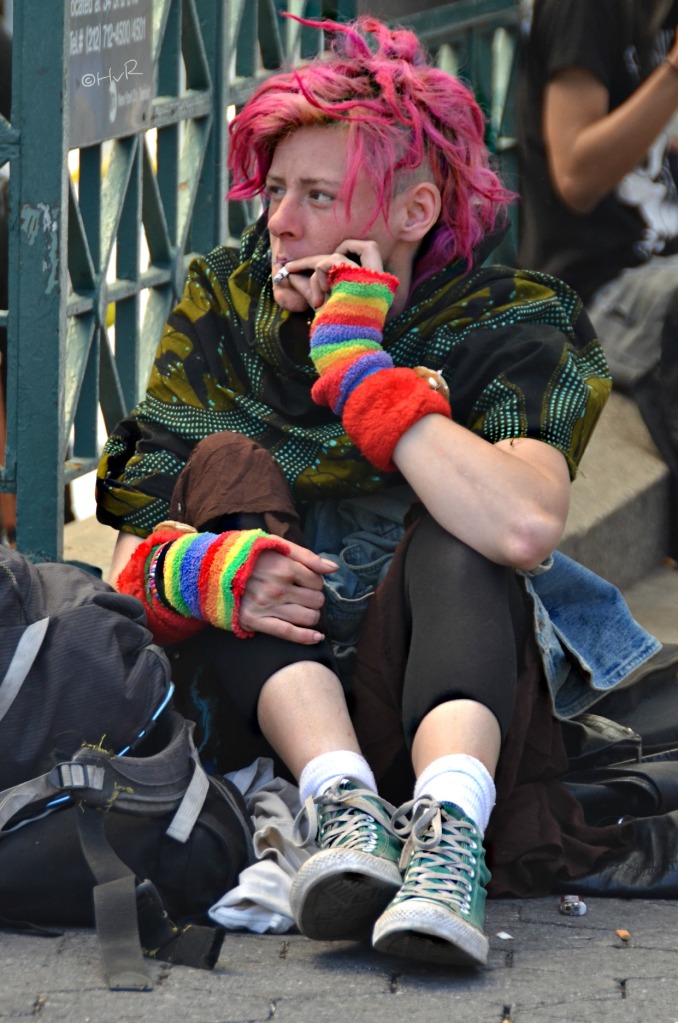 Photo of the day: INHALING – Beth’s gloves are socks with the toes cut off. Her shawl is the cut off bottom of a dress. The 1970’s denim jacket was found in the trash and made a great vest once the sleeves were cut off. “New York has cool crap you can find, but you gotta look at night,” Beth explained as she took a break from putting her New York wardrobe together.

Photo of the day: THE GRAVES AT THE WORLD TRADE CENTER 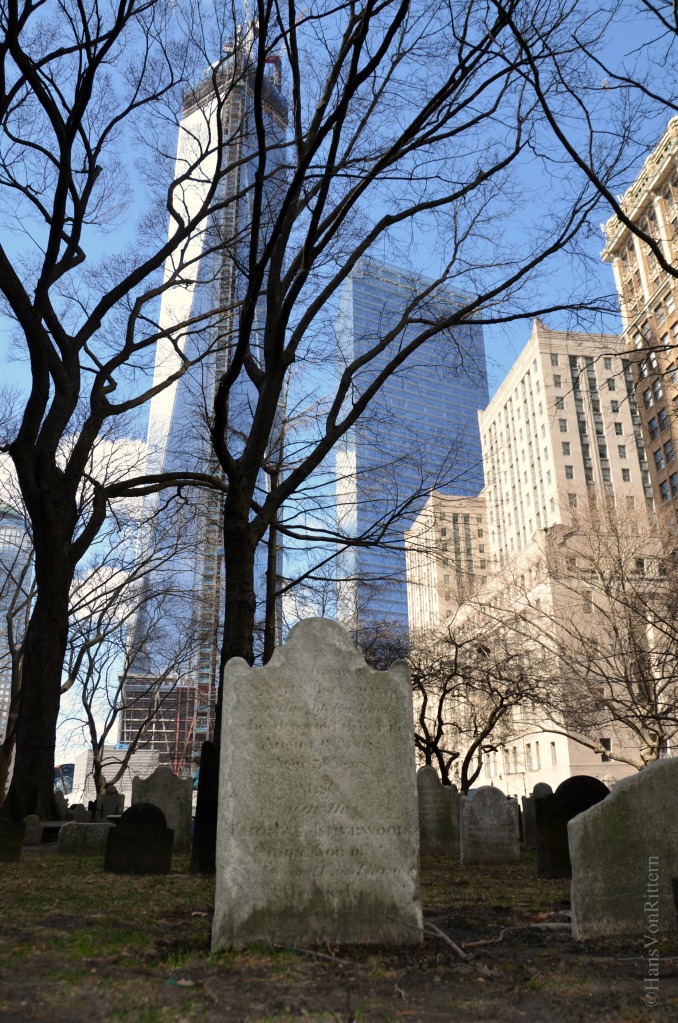 Photo of the day: THE GRAVES AT THE WORLD TRADE CENTER – With the advent of the final spire being lifted and set in place at The New World Trade Center, Thursday May 2nd, here is a more uncommon view of the Trade Center taken from the graveyard of St. Paul’s Church. It dates back to 1766 and is one of the oldest graveyards in New York. St. Paul’s has always been known as the church George Washington attended, his pew is still inside. But today it is also known as ‘The Little Church That Stood.’ Despite it’s age and being right across the street of the former Twin Towers, the church did not have one chip in the stone, nor one crack in the glass while all the other buildings in the immediate area suffered damage. It is ironic that this old graveyard would come to be an unusual vantage point of what is now yet another grave site across the street. 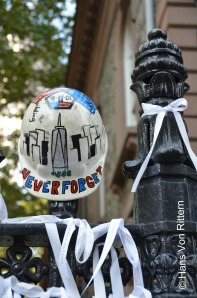 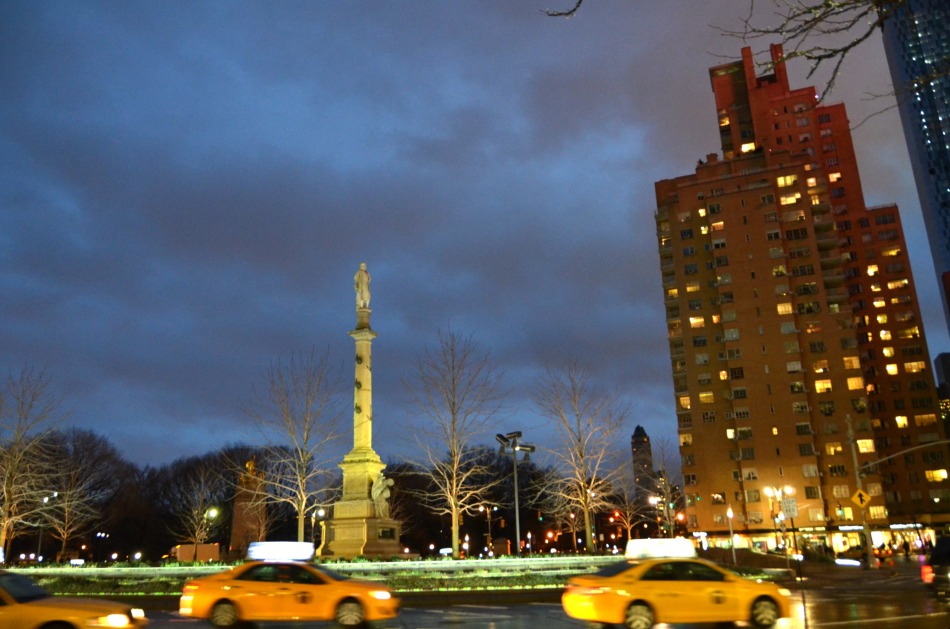 Photo of the day: WHICH ONE OF THESE GIRLS WILL BECOME A RADIO CITY MUSIC HALL ROCKETTE? 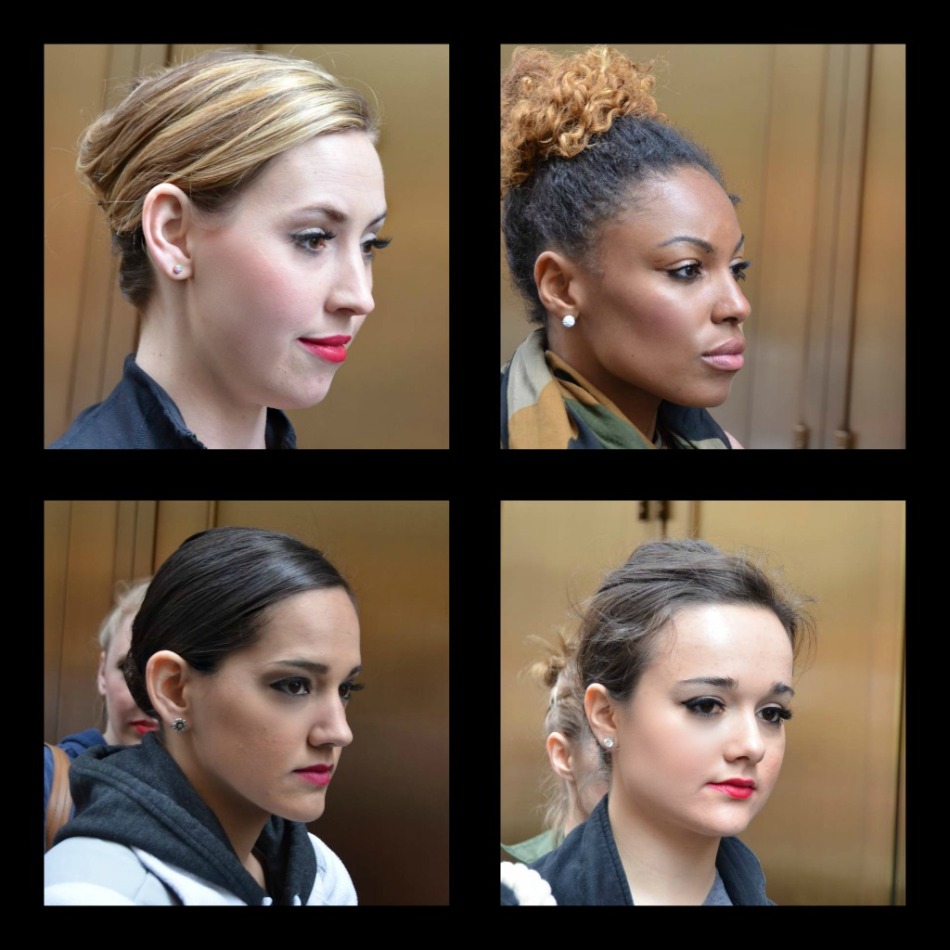