Photo of the day: TASTY TULIPS 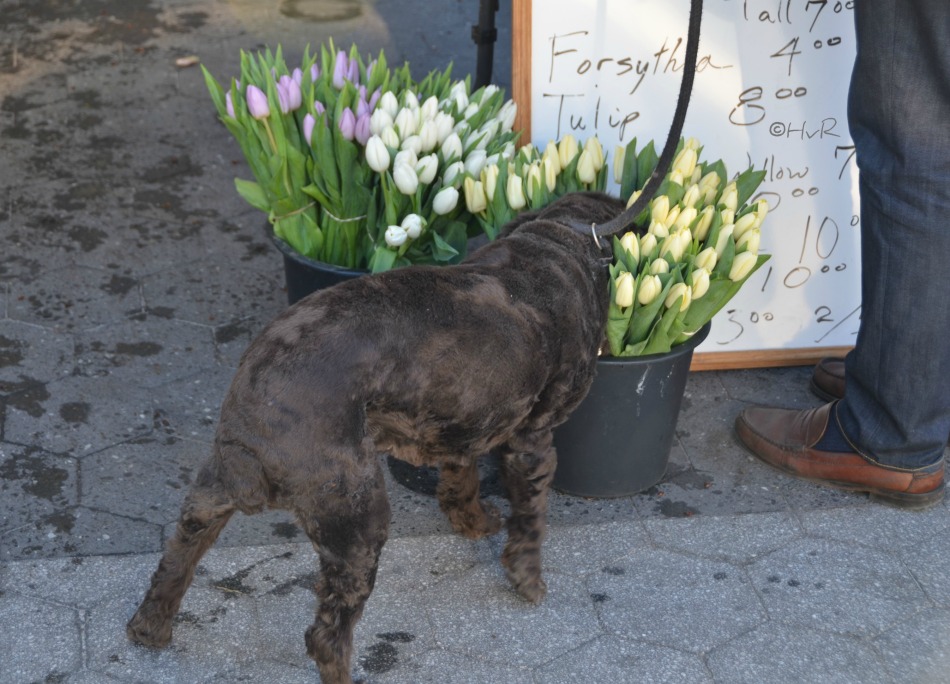