Photo of the day: THE DESTRUCTION OF SOUTH STREET SEAPORT, SEPT. 9 FINAL DAY 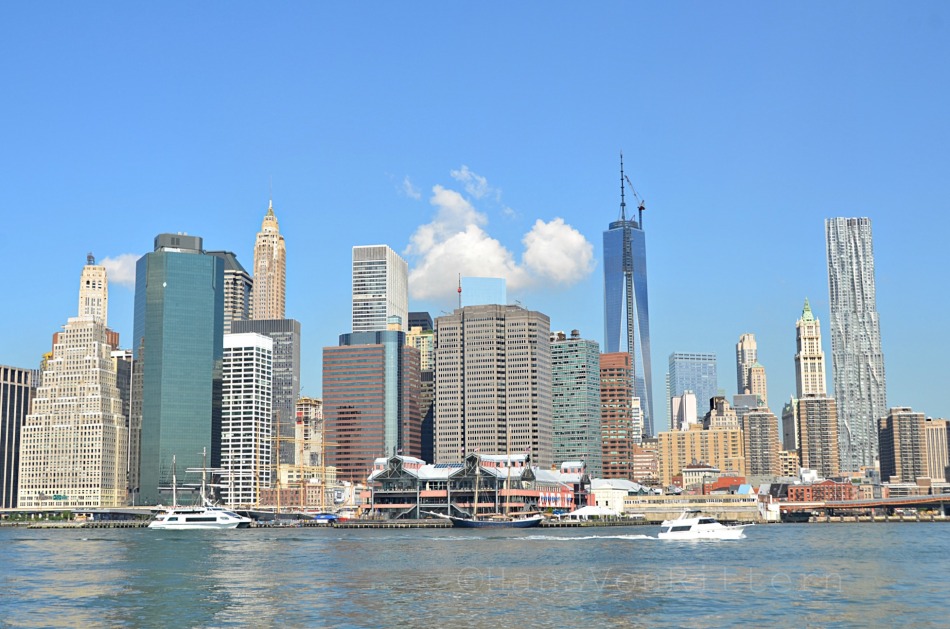 Photo of the day: THE DESTRUCTION OF SOUTH STREET SEAPORT – The ever changing skyline of Manhattan is about to change again, the beloved South Street Seaport also known as Pier 17, thanks to the ever greedy Mayor Michael Bloomberg, is about to be torn down at the end of September. FINAL DAY OPEN IS THIS MONDAY SEPT. 9th.
What will replace it? A big soulless glass box (mall) with a red letter sign atop of it “South Street Seaport”. You wouldn’t need big lit red letters screaming “Seaport” to remind people of where you are if you have removed any vestige of our once great seaport’s history.  One of our old sailing ships the Peking will soon cease to exist for lack of funds to repair it, that will leave us with on single solitary ship in what once was the greatest and busiest harbor in the world. Our Mayor Bloomberg and his cohort councilwoman Christine Quinn should be tarred and feathered and drummed out of New York for destroying our seaport’s heritage.
Anyone But Quinn for mayor!